Nipissing MPP Vic Fedeli has introduced an updated version of a bill he tabled earlier this year.
Oct 19, 2017 10:00 AM By: Northern Ontario Business Staff 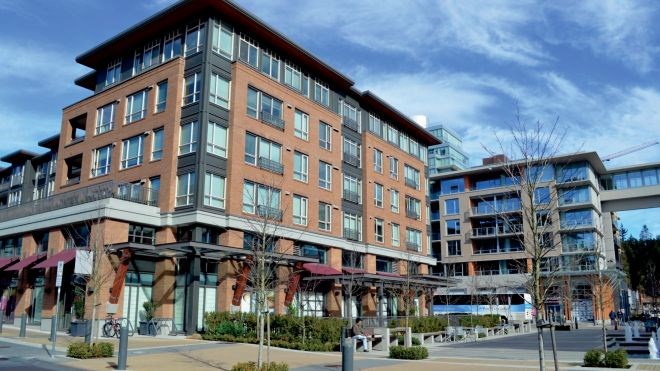 Nipissing MPP Vic Fedeli has introduced an updated version of the wood frame construction bill he tabled in the Ontario Legislature earlier this year.

The act would amend the Ontario Building Code to allow for wood frame construction to be used in mid-rise buildings up to 14 stories, instead of the current six storeys.

“This change will further boost the Northern forestry industry, and create jobs and growth,” Fedeli said in a news release.

Fedeli originally introduced a Private Member’s Bill in 2012 seeking an increase in the maximum height of wood-frame buildings from four to six stories. That change was eventually adopted by the government in 2015.

In May, Fedeli introduced a bill seeking an increase from six to 12 storeys, which would accommodate a building being planned by George Brown College in Toronto.

“I’m now seeking an increase to 14 storeys as the University of Toronto has such a building in the works. As in the past, I hope to rally all-party support for this legislation because it’s a win-win solution,” Fedeli said.

“By increasing the use of wood harvested in residential construction, we help Northern Ontario by providing jobs, and we help southern Ontario meet targets to reduce urban sprawl and reduce construction costs.”

He added that wood-frame construction can reduce the carbon footprint and increase the energy efficiency of mid-rise buildings while meeting or surpassing other buildings when it comes to fire safety standards.

The Ontario forest industry supports some 200,000 jobs and more than 100 forest-dependent communities.

Fedeli’s bill also comes as the federal government is currently accepting expressions of interest through its Green Construction Through Wood program for high-rise demonstration projects in Canada.

COVID-19 uncertainty shuts big Algoma Steel construction site
Apr 9, 2020 4:00 PM
Comments
We welcome your feedback and encourage you to share your thoughts. We ask that you be respectful of others and their points of view, refrain from personal attacks and stay on topic. To learn about our commenting policies and how we moderate, please read our Community Guidelines.