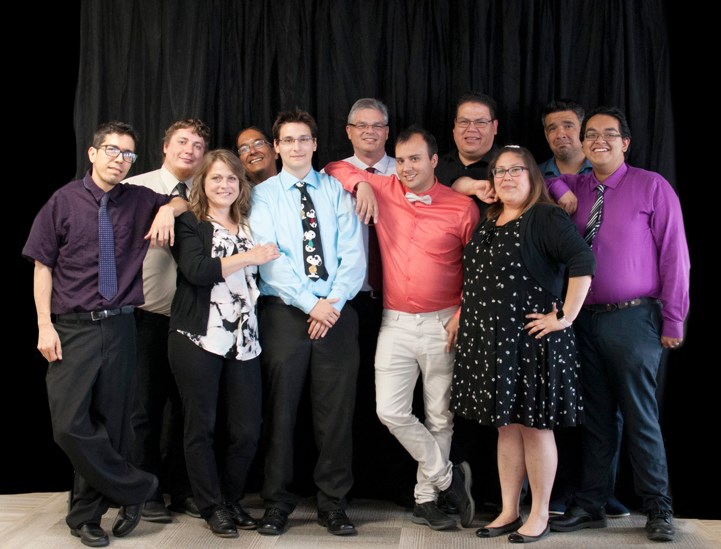 Fredericton, NB-based PLATO Testing will use a new investment of $500,000 to continue training and employing Indigenous students across the country as software testers.

PLATO – which has an office in Sault Ste. Marie – announced on Jan. 13 it received the funds from Vancouver’s Raven Indigenous Capital Partners, a national, Indigenous-led and owned investment firm.

“Since inception, PLATO has demonstrated a singular commitment to lifting up Indigenous Peoples by providing low-barrier pathways to skills development and careers in the technology sector,” Jeff Cyr, a managing partner at Raven, said in a news release.

“Raven is excited to support the next phase of PLATO’s growth and development as it scales across Canada.”

Launched in 2015 by PQA Testing CEO Keith McIntosh, PLATO teaches First Nations, Métis, and Inuit students how to test software before it heads to market.

The initiative provides meaningful work for Indigenous Peoples, while simultaneously filling a gap for IT professionals.

Students who complete the training are guaranteed a full-time job with the company, testing everything from websites to smartphone apps for clients around the world.

PLATO opened its Sault Ste. Marie location in 2019; specializing in the lottery and gaming industry, the office has counted Ontario and Lottery Gaming and Canadian BankNote among its partners.

The company graduated its first 11 students in 2019, and hosted its second training cohort this past fall. Its goal is to employ up to 60 people at its Sault office.

McIntosh said that, despite recent challenges presented by COVID-19, PLATO is looking positively toward the future.

“While PLATO was developed in response to the 92nd Truth and Reconciliation Commission Call to Action on jobs and training, it’s always been about more than that,” McIntosh said in the release.

“Representation matters, and we have seen time and time again that when you provide the next generation with leaders in their own communities who have gone into a new industry and excelled, they are inspired to go even further.”

In addition to its Sault Ste. Marie location, PLATO has testing offices on or near Indigenous communities in Fredericton and Miramichi, NB, Toronto, Calgary and Edmonton, AB, and Vancouver, BC.

The company's goal is to employ 1,000 Indigenous software testers at locations across Canada.