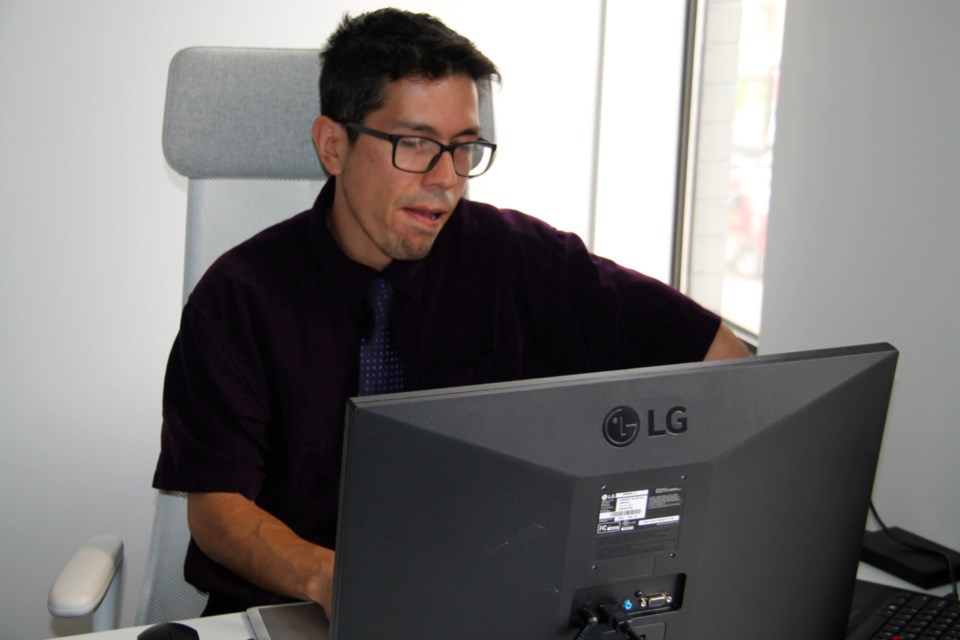 PLATO Testing is now seeking applicants to enroll in the third cohort of its Indigenous software tester training program.

Launched in 2019, the Sault Ste. Marie-based company offers a tailor-made program that trains First Nation, Métis and Inuit people in how to test software before it heads to market.

Following five months of in-class learning and a three-month internship, graduates of the program are then offered full-time employment testing software for clients located around the world.

This year, trainees will be offered a hybrid model of learning – in-person and online – which was implemented last year following the onset of the COVID-19 pandemic.

“I was incredibly pleased with the students we recruited for our 2020 class, and am looking forward to meeting all those who will join our PLATO family this year,” said Jennifer Rushton in a news release.

Rushton is the vice-president of lottery and gaming, representing both PLATO and sister company PQA Testing in the Sault.

“We are really starting to expand our network in the region and are seeing an increase in both residents and companies who want to join our mission to create a network of Indigenous IT professionals.”

Partners that have offered internships for learners include Ontario Lottery and Gaming (OLG), which has its headquarters in the Sault.

“OLG has been a strong supporter of PLATO since they launched in Sault Ste. Marie back in 2018,” said OLG's chief technology officer, Brian Gill, in the release.

“We were lucky to have three PLATO interns on our lottery terminal project in 2019, where they were embedded with OLG’s Sault Ste. Marie QA team at Foster Drive.

“Partnering with PLATO gives OLG the opportunity to be a part of something bigger, reconciliation. We are proud to be a part of this effort by providing hands-on project experience for the students as we continue to work with PLATO.”

More information about the program and how to apply is available here.