Centre of Excellence for Indigenous Minerals Development will be based in Sudbury
0
Jan 14, 2020 1:00 PM By: Lindsay Kelly 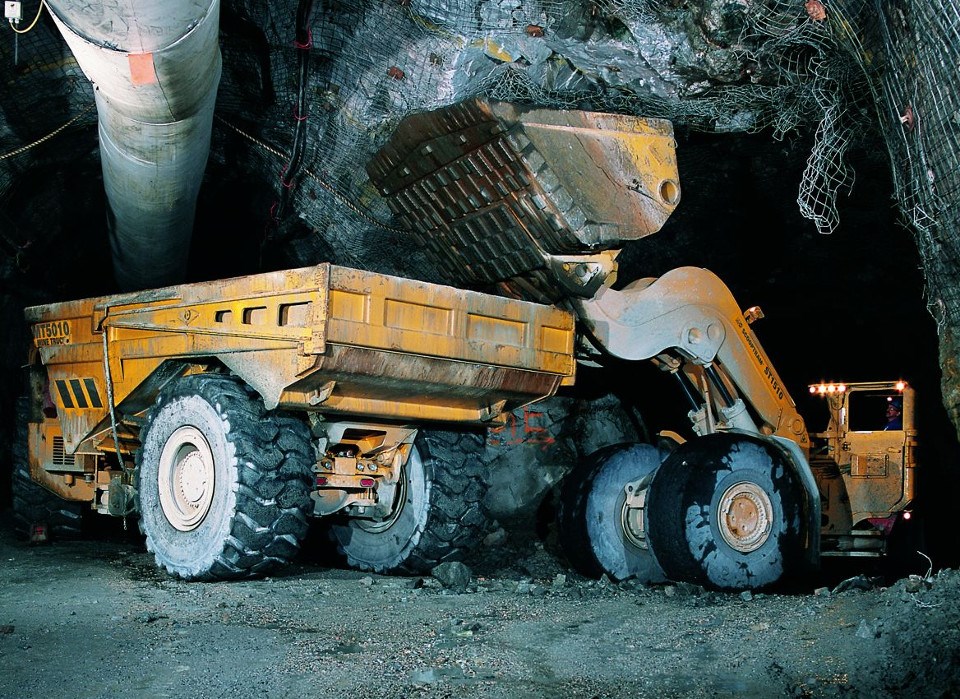 Dawn Madahbee Leach is hopeful that a newly forged partnership between Waubetek Business Development Corp. and Rio Tinto will be just the first of many positive working relationships between Indigenous people and the mining industry.

In November, the global mining giant announced it would invest $1 million over five years into Waubetek’s Centre of Excellence for Indigenous Minerals Development, which is being established in Northern Ontario.

“Our partnership aims to grow the opportunity for Indigenous communities to participate in a meaningful way in the benefits that can come from responsible mineral development,” said Simone Niven, Rio Tinto’s group executive of corporate relations, in a Nov. 27 news release announcing the partnership.

“North America can provide many of the essential materials for the transition to renewable energy, such as copper, rhenium and cobalt. Indigenous communities will be able to better understand the mineral resources in their traditional lands and make informed decisions about whether to develop them.”

Rio Tinto is one of the world’s largest mining companies. Headquartered in London, England, it has operations in 35 countries across six continents and employs 47,000 people. Its assets include aluminum, copper, diamonds, gold, industrial minerals (borates, titanium dioxide and salt), iron ore, and uranium.

Madahbee Leach, Waubetek’s long-time general manager, said the collaboration began during the 2019 conference of the Prospectors and Developers Association of Canada (PDAC) in Toronto.

Waubetek was there debuting its Association of Indigenous Mining Suppliers, part of the organization’s Aboriginal Mining Strategy for North-East Ontario, which was launched in 2015.

The Centre of Excellence for Indigenous Minerals Development is the next endeavour under the strategy. It will serve as a clearinghouse of information on best practices related to consultation with Indigenous peoples in advance of mineral exploration and development.

The conversation with Rio Tinto began after the company expressed interest in getting involved in the initiative.

“They realize that, although they have some good working relationships with Indigenous people around the world, there could be an improvement,” Madahbee Leach said, “and they agreed with the vision that we have for the centre to build capacity amongst Indigenous people to make informed decisions when it comes to resource development and mineral development.”

Partnering with such a big industry name brings credibility and valuable knowledge to the initiative, she noted, and she’s been impressed with Rio’s approach to sustainability.

Already, the company has shared some expertise, like case studies that demonstrate leading practices in working with Indigenous people.

“They’ve really given us a lot of supports already, and things that we could do in working together,” she said. “I really have never worked with a company like this before, and it’s pretty exciting.”

Rio Tinto is just the first company expected to come on board, as the centre is actively seeking out additional partners.

Like Rio Tinto, participating companies will have a seat on the centre’s board of directors and an opportunity to provide direct input into the organization.

“We’re looking forward to engaging other mining companies who are interested in sustainable development,” Madahbee Leach said. “Every company has a different type of expertise.”

Though the centre was originally envisioned to apply to Indigenous communities and mining operations in Northern Ontario, Indigenous groups from around the globe, including Australia and Sweden, have been inquiring into how they can establish a similar organization in their jurisdictions.

Madahbee Leach is happy to provide them with direction.

“We're actually working with our counterparts, our Indigenous brothers and sisters in other countries right now, as a leading practice, to have a centre such as this,” she said.

Waubetek is based on the Whitefish River First Nation near Manitoulin Island, but the centre itself will be set up in office space at the Willet Green Miller building on Laurentian University’s Sudbury campus.

Its staff will be minimal – an executive director, a research director, and an assistant researcher and administrator – while its mandate will be guided by the volunteer board of directors.

The search is ongoing to find an executive director with the sought-after connections – to both the Indigenous community and the mining industry – with the aim of introducing the successful candidate during the 2020 edition of PDAC, taking place March 1-4 in Toronto.