Mining can be green and “sustainable” 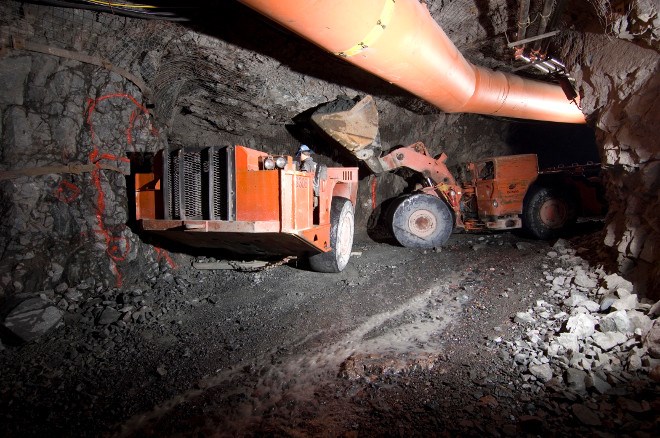 Government needs to help encourage greater Indigenous participation in the mining sector if it wants to make progress on national reconciliation and to “unlock billions of economic activity” across the country.

Since the mining industry is the largest private sector employer of Indigenous people, CMIF said government needs to invest in Indigenous health, education, skills training, and make progress on resource revenue sharing. CMIF suggests government use industry “as a platform” toward national reconciliation.

The coalition wants a more balanced climate change policy that curbs emission but enables the economy to grow. Onerous compliance burden on “emissions-intensive” industries like mining will lead to mineral production moving to countries with “less stringent climate change policies.”

On the regulatory side, CMIF is asking for processes – from initial stage environmental assessment to the permitting stage – that are “effective, timely and coordinated” if Canada wants to be viewed as a favourable place to invest.

Before withdrawing land and walling off highly prospective areas to exploration, government should have a “systematic and structured process” in place that considers an area’s mineral potential.

And because of the increasing costs of doing business in the Far North, the Canada Infrastructure Bank needs to support infrastructure projects that benefit both industry and Indigenous communities.

“Canada’s mining industry, which operates some of the lowest-emitting, highest-tech, and socially-responsible mining operations globally, is looking forward to working with governments, communities and Indigenous peoples to get the foundational pieces in place to foster future growth and achieve our collective vision,” said Mining Association of Canada president-CEO Pierre Gratton.

Also at the conference were a group of Indigenous and advocacy groups who are urging the ministers to do more to protect the environment and communities negatively impacted by the industry.

“We’re not against ‘clean growth’ or ‘clean energy,’ but these must not be empty words,” said Jacinda Mack, a member of the Secwepemc and Nuxalk Nations in British Columbia, in a news release issued by Mining Watch.

Her community was negatively affected by the Mount Polley tailings spill in 2014. She is a coordinator of the First Nations Women Advocating for Responsible Mining.

“We’re here to alert the public and our governments that there are still serious problems with the way mining is done in this country and that there can’t be any clean growth or clean energy without first having clean mining,” she stated.