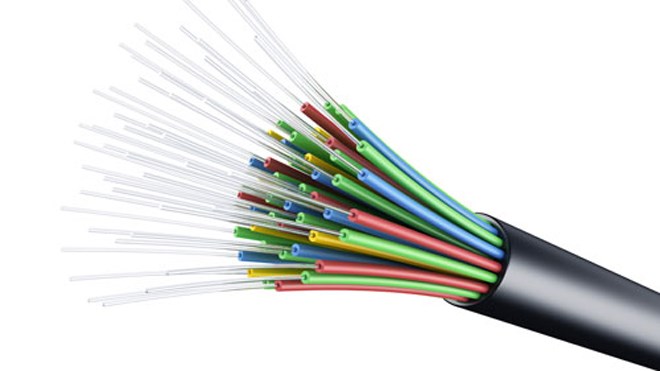 Five remote Indigenous communities in northwestern Ontario will use $30 million in provincial funding to connect their residents to high-speed internet.

The province announced the funding on Oct. 18.

It will cover nearly half of the $69.2-million cost of the initiative, which was originally announced as part of the federal Connect to Innovate program.

According to a news release, the five participating communities of the Matawa First Nations – Nibinamik, Neskantaga, Eabametoong, Marten Falls and Webequie – currently have less broadband capacity combined than a single customer in a typical urban area.

The broadband expansion project is expected to provide access to education, training and skills development, as well as business opportunities to help the region compete in the global economy. It will also enhance government services, from e-health services to enhanced emergency management systems.

"This investment fulfils the last needed funding to bring high-speed internet to our remote First Nations using next-generation technology that will dramatically improve their quality of life and serve them for decades to come."

Under the project, 800 kilometres of fibreoptic cable will be installed. Construction is expected to start this winter.