The future is not going away, and neither is climate change. Look at the numbers.
Mar 4, 2020 8:00 AM By: David Robinson 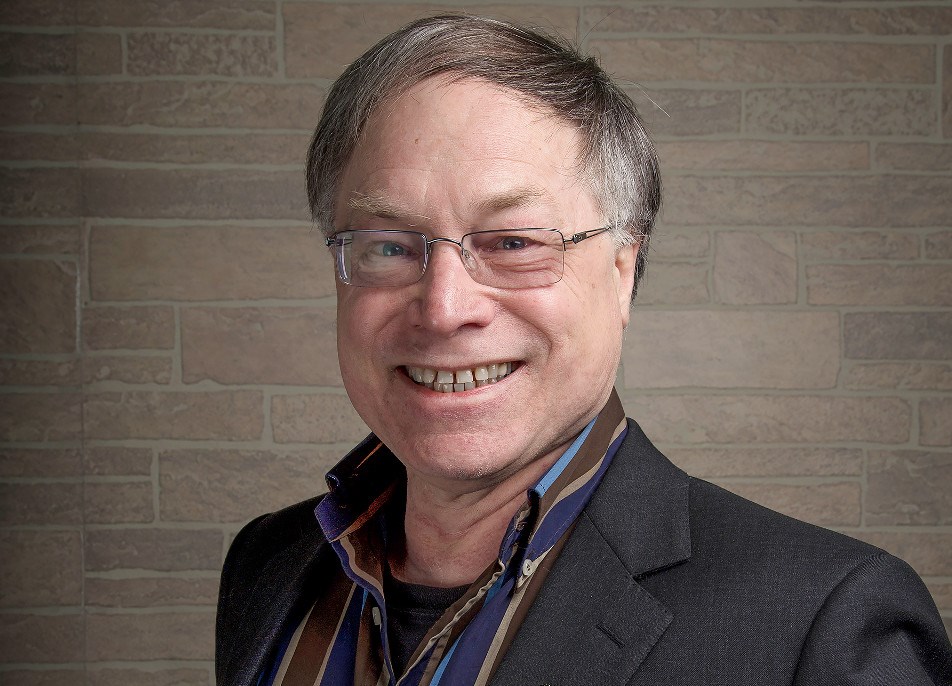 Last month, the City of Greater Sudbury was $6.1 million over budget on its snowplowing budget. By the end of winter, that number will be over $7 million. That’s not a small overrun: we are talking about having under-budgeted by 40 per cent on $17 million.

It could be a fluke. Some years get more snow than others. Maybe there was a surplus the previous year. In fact, there was a $2.9 million deficit last year too. And the most recent surplus I could find was in 2012. Since that time, Sudbury has under-budgeted for snow removal by more than $18 million. It looks like a job for Sherlock Holmes.

I ran a simple linear regression that shows an eight-year upward trend in snow removal deficits for the city. The deficit has been rising by $650,000 a year. That is deficits, not spending. The city budget sets its budget for snow clearance to the average of the last five years. That strategy may have worked in the past. It doesn’t seem to be working now. Even with a rising budget, the deficit is growing.

Budgeting for snow removal is hard. Mother Nature doesn’t tell council in March what she plans to do the following winter. She doesn’t say anything about her long-term plans. Scientists, though, have been warning us for more than 20 years that climate change will bring more “extreme weather events.” The translation for Northern Ontario is “more big snowstorms and ice storms.” For budget planning, the translation is “snow removal costs will be ramping up for years.”

There are two lessons here for northern municipalities. First, evidence about global warming suggests we should expect an extra upward trend in certain costs, especially since Northern Ontario is warming faster than the world average, and faster than the Ontario average.  Second, at least one city has failed to factor climate change into its budget.

Technically, my regression result is highly significant, but it is based on only eight data points pulled from the local newspaper for one city. There may be other factors at work. Service may have improved, pushing costs up. City council may have been unusually generous to contractors, or contractors and staff may have been unexpectedly more expensive. I don’t have the data to check, but I don’t have the hard job of setting the budget, either.

There are quite a few other ways changing climate might affect municipal budgets. With warmer winters, we get longer “shoulder seasons” with more freeze-thaw cycles. That is hard on road surfaces and other infrastructure, so it adds to maintenance costs. Communities with “infrastructure deficits” may be in more trouble than they know.

More frequent and longer dry spells and bug infestations will kill more municipal trees. Stronger winds will knock more down. The costs of maintaining municipal trees will go up. The most frequently occurring natural hazard in Canada and around the globe is floods. Total precipitation is not expected to change much, but more intense rainstorms are expected, producing more local flash floods across the southern half of the region. In the Far North where many communities already suffer severe flooding, the frequency is expected to increase.

Municipalities have the data they need to see if climate change has affected their budgets. It would take just a few phone calls for a city manager to collect, say, 10 years of spending data on any budget item from 10 other communities. A sample of 10 is big enough to see whether Sudbury’s string of deficits was just a run of bad luck, or if northern municipalities already have a common problem. Any fourth-year economics student could test for a climate-related trend.

Northern municipalities are probably facing unusually severe problems with climate change. They will have to work out for themselves how they will be affected and what to do. They should already be looking for new, climate-related trends affecting their budgets. Are they looking? Probably not. They have enough problems this year without looking for more tomorrow.

But the future is not going away, and neither is climate change. Look at the numbers.