New Board of Directors key to growth at MineConnect 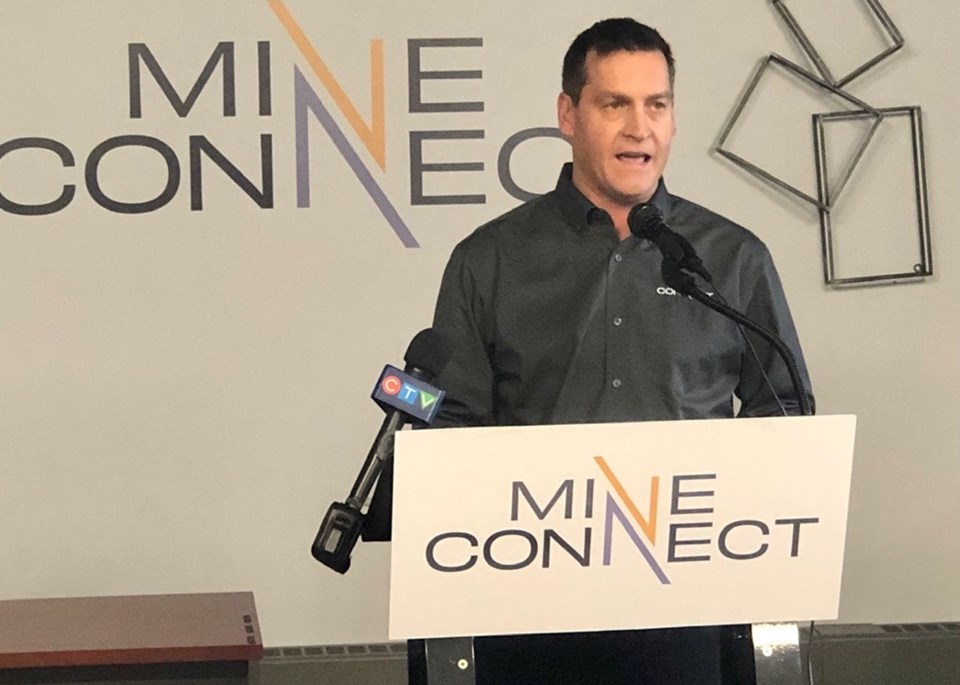 Whether it’s a community organization, a professional sports team, a multi-national corporation or a country of nearly 38 million people, the importance of having competent leadership has never been greater. Trying to move ideas, business, and people in the right direction without proper leadership is a lesson in failure. Given what’s at stake in their organization, the collective brain trust at MineConnect is happy to be following the leadership of their recently established board of directors.

“This is the first time in our history that we have people with not only the skill set we’re looking for, but also someone to represent each of the five jurisdictions,” said Paul Bradette, Executive Director of MineConnect, a member-lead organization of 174 companies operating in Northern Ontario’s mining and services sector. “They provide the direction and the vision of where they want the organization to go.”

According to Bradette, establishing a pan northern board of directors is the latest development in the ongoing evolution of MineConnect, which formed in 2003 with a regional focus catering to mining-related businesses within the Sudbury region. The most significant aspect of the MineConnect board is the business acumen they bring to their roles.

“Of the nine directors we have, eight are business owners of pretty significant businesses that operate within this space,” said Bradette. “Having that type of input from them really helps accelerate the organization.”

The nine directors, their titles, and the companies they work for are as follows:

After going through a recent rebranding, implementing a new strategic plan, opening a retail space at the NORCAT Underground Centre and emerging as a pan-northern organization, Bradette says MineConnect’s immediate goal is promoting its members to a worldwide audience. He sees the new Board as a critical component to reaching those objectives.

“Our new mission statement is Suppliers of Choice To the World. Everything we do, every tactic, every vehicle is designed to support that mandate. That’s a radical change from our previous mandate. Having representation in all the five northern cities is key, as members now have someone to turn to within their own jurisdiction that understands their needs. We want to support our members in growing their business. The more we can grow, the more resources we’ll have to increase our lead generation activities. If your goal is to build your current operation, becoming a member of MineConnect is one of the most important business decisions you will ever make.”