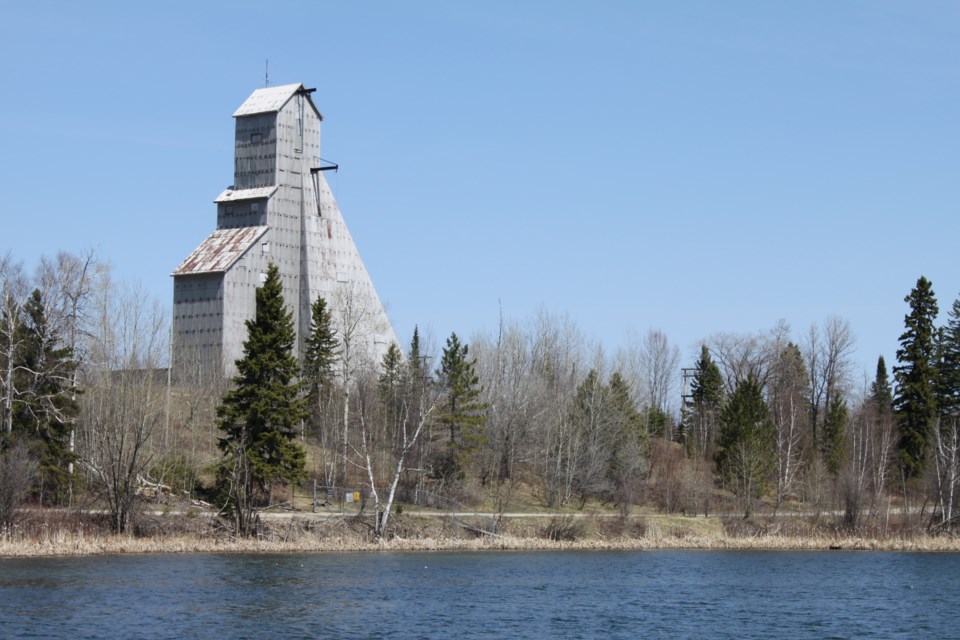 The iconic McIntyre Mine headframe in Timmins needs repairs to the tune of $500,000. (File photo)

Timmins’ iconic McIntyre Mine headframe is getting some much needed TLC.

During a Sept. 10 meeting, city council heard that the work required to fully rehabilitate the aging headframe is pegged at $500,000.

Instead, the city said it would immediately focus on the smaller job of repairing loose cladding on the building, which is estimated to cost between $10,000 and $15,000.

While that work is being done, the city said it would pursue other funding options to complete the rest of the repairs.

Built in 1927 during the Porcupine gold-mining boom, the headframe has become Timmins’ most defining landmark.

McIntyre Mine took its name from prospector Sandy McIntyre, who staked the original claims for the property and later founded the McIntyre Porcupine company.

Although the mine became known for new achievements in mining and milling – including being the first in the province to sink a shaft below 4,000 metres – it also left a questionable health and safety legacy.

The company founded the McIntyre Research Foundation in an effort to discover preventive measures against silicosis, a lung disease associated with inhaling silica dust.

Doctors developed a finely ground aluminum dust they called McIntyre Powder, under the belief that inhaling the dust before going underground would help workers develop the disease. It became a mandatory practice at several mines in the North and around the globe between 1943 and 1980.

In subsequent years, however, miners who breathed in the dust have reported a range of serious, long-term health issues, including neurological and respiratory disease.

McIntyre Mine was operated by the McIntyre Porcupine company until 1973, when it was sold to Pamour Porcupine Mines.

In its 78-year history, the mine produced close to 11 million ounces of gold.

It permanently ceased production in the late 1980s.

– With files from Maija Hoggett/TimminsToday.com

Timmins mine developer heeds Elon Musk's call
Jul 27, 2020 12:05 PM
Comments
We welcome your feedback and encourage you to share your thoughts. We ask that you be respectful of others and their points of view, refrain from personal attacks and stay on topic. To learn about our commenting policies and how we moderate, please read our Community Guidelines.