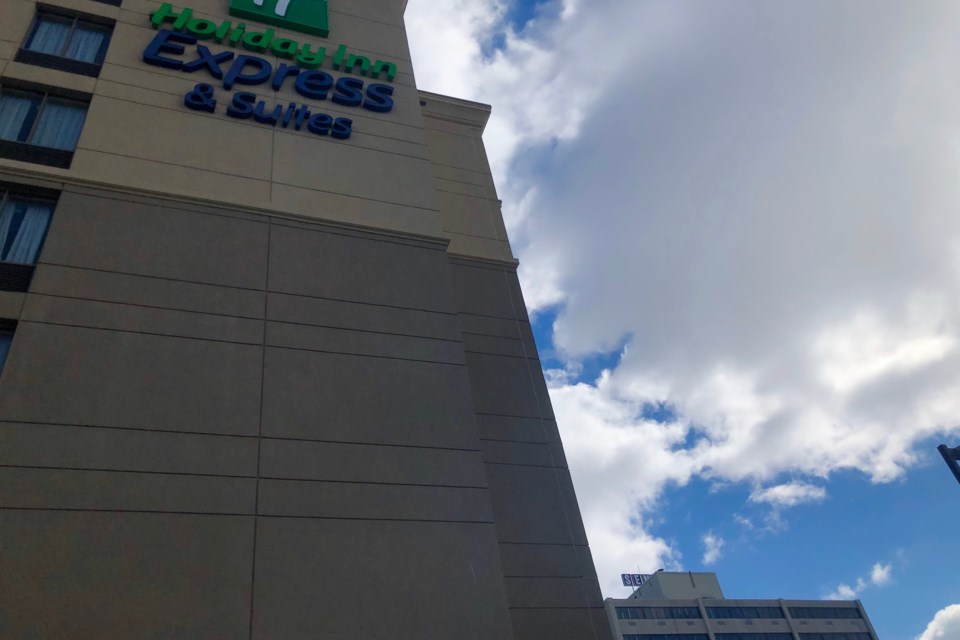 People renting a hotel room in Timmins will soon be paying a new tax.

It applies to hotels, motels, cottages and other short-term accommodations, including Airbnbs, within the city. It doesn’t apply to campsites and campgrounds, or university and college residences.

The province of Ontario enacted legislation to allow for the municipal accommodation tax in 2017.

According to the legislation, at least 50 per cent of the tax is to be used for tourism activities.

With roughly 1,000 guest rooms at 16 providers in the city, council estimated the new tax could generate up to $1 million annually.

Businesses will start collecting the tax on May 1, with the governance model of how the money will be distributed being determined later.

Timmins Mayor George Pirie said the city will work with businesses to make sure they can get it done.

“The important thing is to get it passed and then begin the process of working with all of the partners to make sure it works correctly,” he said after the meeting.

Timmins CAO Dave Landers said the goal is to have a rough draft of the governance model together by the end of June, with approval in the early fall.

That structure will determine how the cash is spent.

Timmins’ new tax bylaw is modelled after similar legislation in other Northern Ontario cities with the municipal accommodation tax already in place, including Thunder Bay, Sudbury, and North Bay.

The original version of this story appeared on TimminsToday.com.