South American gold mine developer takes a shine to Gowganda 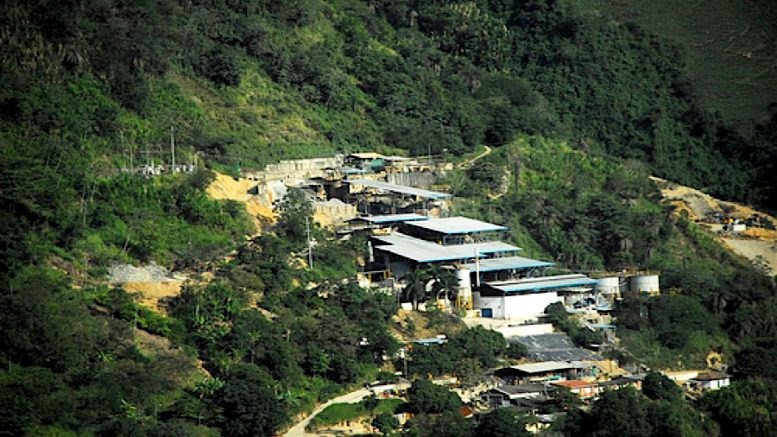 A Toronto mine developer and gold explorer, with interests in South America, is picking up a gold deposit in northeastern Ontario.

Caldas Gold is buying an advanced exploration gold property, 15 kilometres southwest of the community of Gowganda and 100 kilometres southeast of Timmins, according to a May 21 news release.

Known as the Juby Project, the property consists of more than 14,000 acres of patented claims, covering a gold trend extending 10 kilometres. It's within the Shining Tree area in the southern part of the Abitibi Greenstone Belt.

Juby is reported to contain an estimated 4 million ounces of gold in the indicated and inferred categories.

The acquisition has been approved by the boards of directors of Caldas Gold and South American Resources. The transaction is expected to close June 15.

South American Resources had been part of an arrangement to pick up the Juby Project, which is held by Lake Shore Gold, a subsidiary company of Pan American Silver. They operate the Timmins West and Bell Creek mines near Timmins.

South American is also a party in a side agreement to acquire a 25 per cent ownership stake from Lake Shore on some claims next to Juby, known as the Knight Joint Venture.

Caldas is a spinoff company of Gran Columbia Gold, the largest underground gold and silver producer in Columbia.

Caldas is currently expanding an underground gold mine - Marmato - in that country, about 80 kilometres south of Medellin.