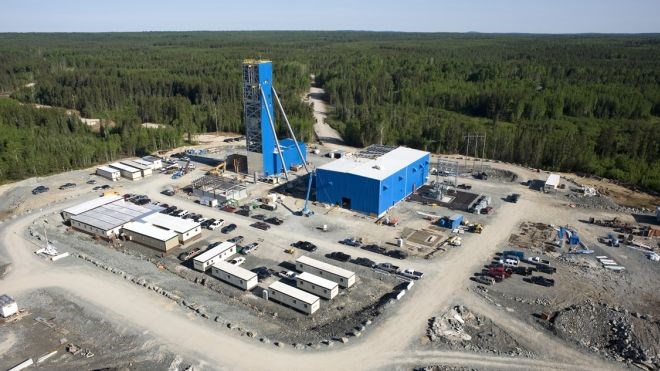 The merger, according to a news release, would create the world’s largest silver reserve base and silver measured and indicated resource base, as well as the largest publicly traded silver mining company by free float.

"This transaction allows our shareholders to participate in the creation of the world's premier silver company with the contribution of the world-class Escobal mine to Pan American's existing asset base," said Kevin McArthur, executive chair of Tahoe Resources, in a news release.

“In addition to the upfront premium, we will continue to participate in the upside inherent in a restart of Escobal through the CVRs.

“Pan American’s excellent track record of developing mines and fostering strong, mutually beneficial relationships with local stakeholders gives us confidence that the combined company will be best positioned to maximize value for shareholders."

Escobal, an underground silver mine, went into operation in 2013.

The facility’s mill, which went into production in 2014, has a processing capacity of 4,500 tonnes per day.

Operations at Escobal have been temporarily suspended since June 2017, pending the outcome of a legal ruling on the operation’s mining licence.

In Canada, Tahoe Resources operates the underground Timmins West and Bell Creek gold mines, along with the Bell Creek Mill, located in the Porcupine Mining Division, about 20 kilometres northeast of Timmins.

Tahoe, which is headquartered in Nevada, acquired the Bell Creek Mine in April 2016 as part of its acquisition of Lake Shore Gold Corp. Bell Creek has been in operation since 2012. The complex is estimated to be in operation until 2024.

“This transaction doubles our silver reserves and further improves our cost profile. We will build on that strong foundation, optimizing these high-quality assets to deliver profitable growth and superior returns."

Tahoe and Pan American are expected to hold special shareholder meetings to consider the transaction in January 2019, and the deal is subject to regulatory approvals.

The acquisition is expected to close in the first quarter of 2019.

Timmins' small businesses start the process of reopening
May 22, 2020 10:00 AM
Comments
We welcome your feedback and encourage you to share your thoughts. We ask that you be respectful of others and their points of view, refrain from personal attacks and stay on topic. To learn about our commenting policies and how we moderate, please read our Community Guidelines.