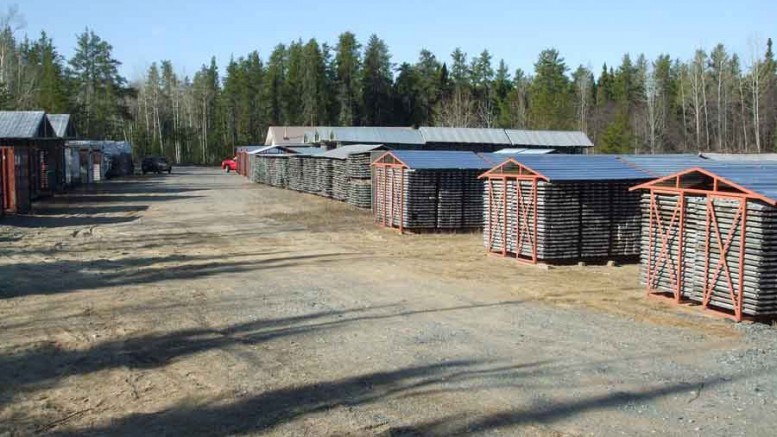 Moneta Porcupine Mines is raising $6 million in flow-through shares for exploration on its Golden Highway Project, just east of Matheson.

The company holds 618-square-kilometres of ground in the Timmins camp, containing six gold projects on the Destor-Porcupine Fault Zone, historically known for producing more than 85 million ounces of gold.

The results are due back later this year. Golden Highway is situated 110 kilometres east of Timmins, between McEwen Mining's Black Fox Mine and Kirkland Lake Gold's idled Holt and Holloway mine complex.

The company continued to do drilling into the spring and discovered new gold veins extended to the west of the South West Deposit. Those results will be included in a later resource estimate.