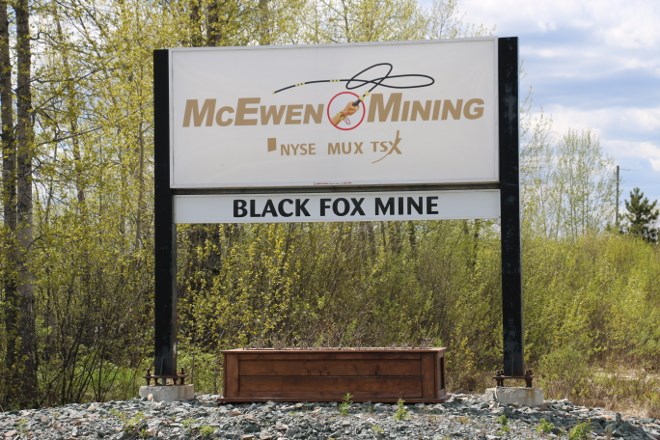 McEwen Mining is bolstering its management, announcing two new appointments to its team.

Woolfenden comes from seven years at IAMGOLD, where he was responsible for oversight of environmental matters and worked to build effective relationships with regulatory authorities, Indigenous peoples, stakeholders and local communities.

Spears has worked with McEwen and its predecessor companies since 2005, worked on projects including the early development of the Gold Bar Mine in Nevada, and the acquisition of Black Fox in Timmins. In his new role, he will implement McEwen’s corporate growth strategy, streamline its existing portfolio of projects, and support corporate communications and investor relations.

In Northern Ontario, McEwen Mining owns and operates the Black Fox complex in Black River-Matheson, just east of Timmins, which is comprised of the Black Fox Mine, and the Froome, Grey Fox and Tamarack deposits, along with the Stock Mill and the former Stock Mine.

McEwen additionally owns the San José mine in Santa Cruz, Argentina (49 per cent interest); the Fenix Project in Mexico; the Gold Bar mine in Nevada; and the Los Azules copper project in Argentina.