WestJet will lay off its Thunder Bay staff 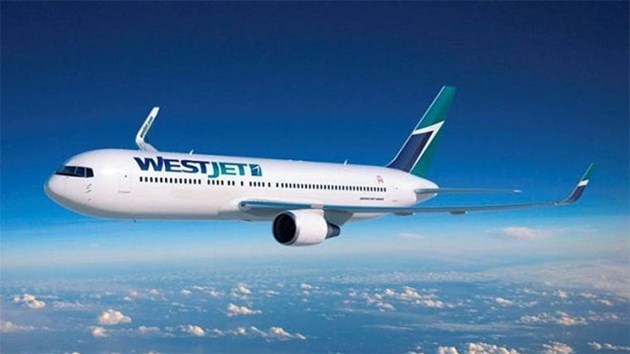 WestJet's annnouncement on Wednesday of organizational changes across its network is bad news for its staff working at Thunder Bay Airport.

Thirty-one local employees of the airline will be laid off permanently.

WestJet plans to contract out its airport operations in Thunder Bay and all other domestic bases except Calgary, Toronto, Vancouver and Edmonton.

The Thunder Bay workers are among more than 3,300 nationwide affected by the decision.

A company spokesperson told tbnewswatch.com it has not selected its contractor partners yet, as that will be done through a request for proposals.

He said the interested parties will be asked to give preferential hiring interviews to former WestJet staff.

The transition is expected to take place over the next year.

WestJet said it needs to streamline its operations to adapt to a more competitive environment following the COVID-19 crisis.

In addition to contracting out airport services, it will restructure its office and management staff, and consolidate its call centre activity in Alberta.

Meeting the COVID-19 challenge 'head on'
Jun 22, 2020 4:17 PM
Comments
We welcome your feedback and encourage you to share your thoughts. We ask that you be respectful of others and their points of view, refrain from personal attacks and stay on topic. To learn about our commenting policies and how we moderate, please read our Community Guidelines.