The city enjoyed a stable season with a high amount of American visitors, well-attended events, and high utilization of visitor attractions.
0
Aug 22, 2019 12:00 PM By: Michael Charlebois 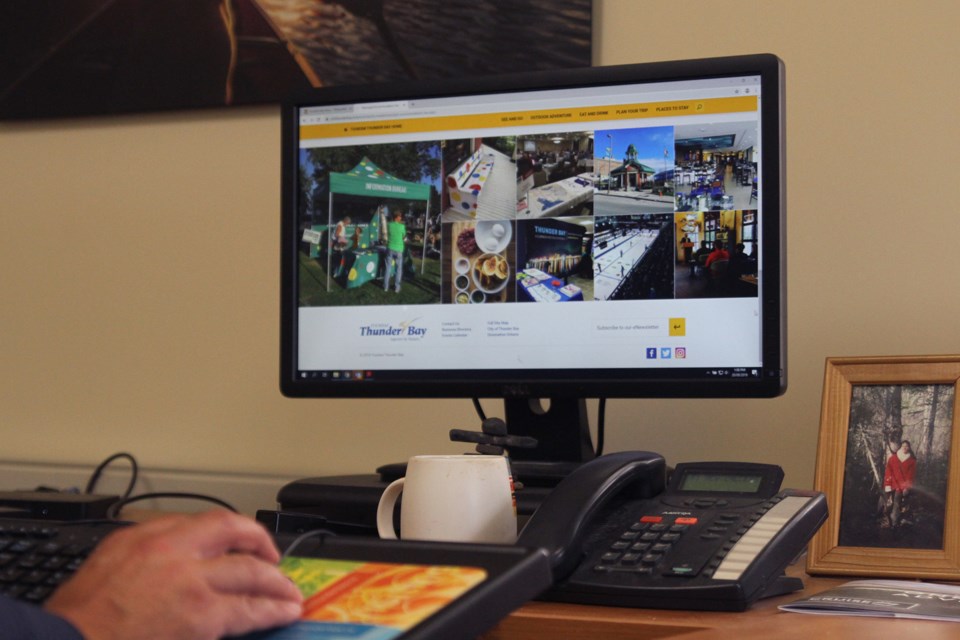 Paul Pepe, manager of the city’s tourism sector, said they experienced a stable season with a high amount of American visitors, well-attended events, and high utilization of visitor attractions.

“It’s been a good summer overall. There’s a lot of optimism in the industry,” Pepe said in an Aug. 20 interview.

After a slow start for some in the months of May and June, consistently warm weather helped keep the downtown and waterfront areas busy during many of the summer festivals.

Anecdotally, Pepe said the city is seeing even more restaurant activity and foot traffic in the north downtown core than in prior years.

“I think we’re seeing more of that evening animation downtown which is so critical.”

The summer of 2019 also featured two new hotels established in the area – the Delta Hotels by Marriott, and the Courthouse Hotel – which has led to 190 new hotel rooms, and an extra 200-400 people feeding into the north downtown core.

In the month of June, a 2.5 per cent dip in occupancy rates was a much less sharp decline than the city expected given the increase in rooms, indicating a net positive for the accommodation sector.

Gains in leisure and private sector and corporate travel have made up for provincial cutbacks.

Pepe also noted the growth in visitor attractions in 2018 played a part in the success this summer. The Alexander Henry museum, Northwest Helicopter tours, The Superior Rocket sailing tour, destination tours, and Seek Adventure tours all took off within a year of each other.

“For a market our size, to have five (attractions) enter the market that quickly is something quite rare.”

“Ultimately, our goal is to increase the economic value of the tourism industry. One of our metrics that we’re really focused on this year is increasing visitor retention, keeping them in the community longer to do more, and spend more.”

Pepe said having tourists spend an extra half-day in the city and purchase a $20 lunch can generate up to $12 million in the local economy.

Looking ahead, Tourism Thunder Bay is trying to do what they can to make Thunder Bay more of a four-season destination.

“We’re looking at best practices from around the world from exceptional winter cities. What are they doing to animate their outdoors? What are they doing during a time of year that, quite frankly, is very challenging for Northern cities that have a lot of snowfall and cold weather.”

The city will focus on attracting winter sporting events, corporate conventions, and meetings during the coming months.