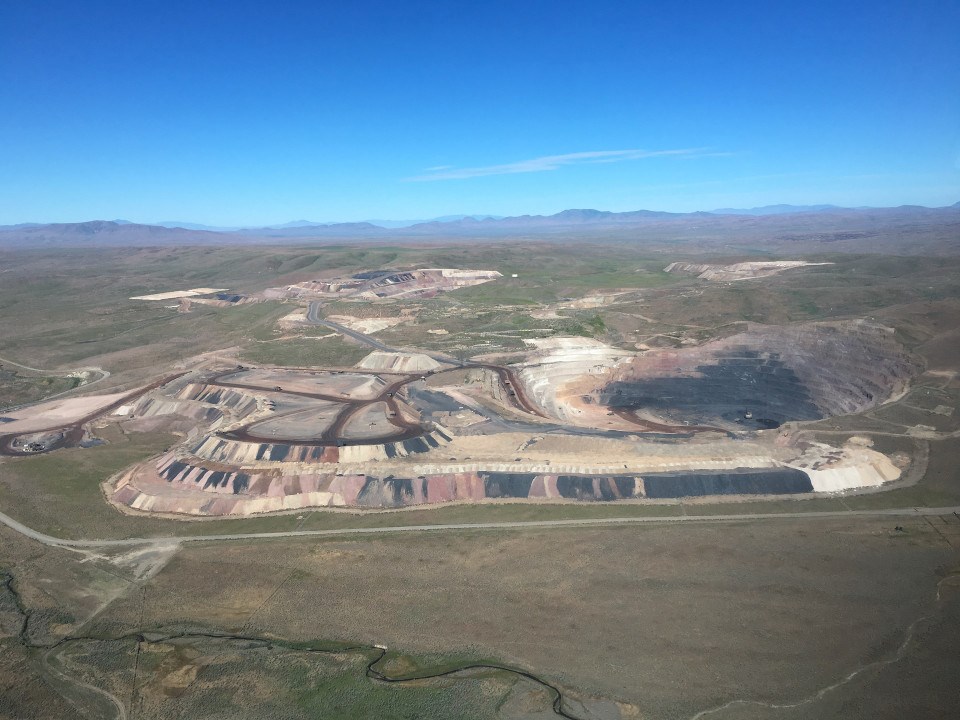 Thunder Bay's Premier Gold Mines is considering spinning off its Nevada mine properties into a stand-alone U.S. company.

The gold explorer and miner announced Aug. 5 that it's evaluating its asset reorganization options, which potentially includes a publicly listed, U.S.-based company that would hold its South Arturo and McCoy-Cove mine properties.

Premier cautioned that a final decision hasn't been made.

"We are exploring the attractiveness of creating two companies that would benefit from streamlined property portfolios and a simplified domestic investment thesis," said Premier president-CEO Ewan Downie in a statement.

"Premier has assembled a high-quality portfolio of assets spanning exploration to mining operations and we believe the market is not fully valuing the sum of the parts. This is one option we are considering to change that."

Premier holds a 40 per cent interest in the South Arturo Property in a joint venture with Barrick Gold and Newmont Corporation. Located 40 kilometres northwest of the town of Carlin, it features the El Niño underground mine, which went into production in the middle of last year.

McCoy-Cove is called by Premier is one of he highest-grade undeveloped gold deposits in Nevada.

Closer to home, is working on the detailed engineering and obtaining permits in developing its Hardrock open-pit gold mine near Geraldton. Premier owns a 50 per cent stake in Hardrock as part of the Greenstone Gold Mines Partnership.

The company is currently is engaged in legal proceeding to dissolve this joint venture with Centerra. The trial date is set for next January.

Premier also runs a gold-silver operation in Mexico, as well as having other exploration properties in Nevada, Mexico and northwestern Ontario.