Port heads into hibernation as last ship casts off 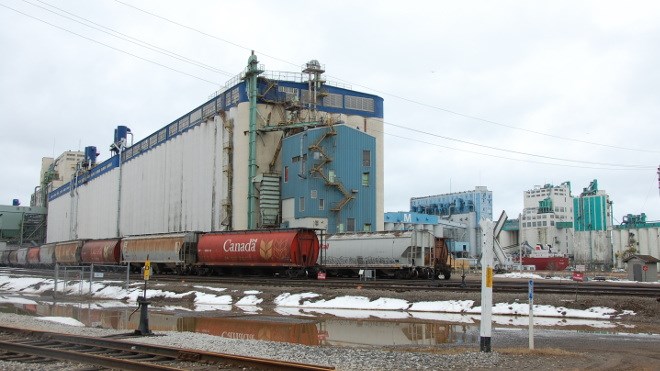 The Kaministiqua was the last vessel to depart the Port of Thunder Bay to cap off another shipping season on the Great Lakes.

The ship headed across Lake Superior on Jan. 13, loaded with a cargo of Prairie canola bound for Windsor.

In a Jan. 14 news release, the Thunder Bay Port Authority said the Kaministiqua was one of 65 vessels in port during the final month of the shipping season, besting the tally of 49 from last year.

The port had its third-best month of the last 20 years with nearly 1.5 million tonnes of cargo crossing the docks.

Canadian Prairie grain accounted for the majority of the total.

The usual December surge brought the port’s annual grain haul to 7.4 million tonnes, up from 7.3 million the prior season.

The final freight numbers for the port show that the annual combined haul of coal and potash from Western Canada amounted to 1.13 million tonnes, 20 per cent above the five-year average.

The potash tally was the second highest of the decade, only last year was higher.

Movement of dry and liquid bulk cargoes were one per cent lower than the previous year, with 8.74 million tonnes tabulated in 2018.

The port authority said Keefer’s $15-million reconfiguration project – including a new rail yard, more laydown space, and heated warehouse – is underway and is slated for completion in 2020.