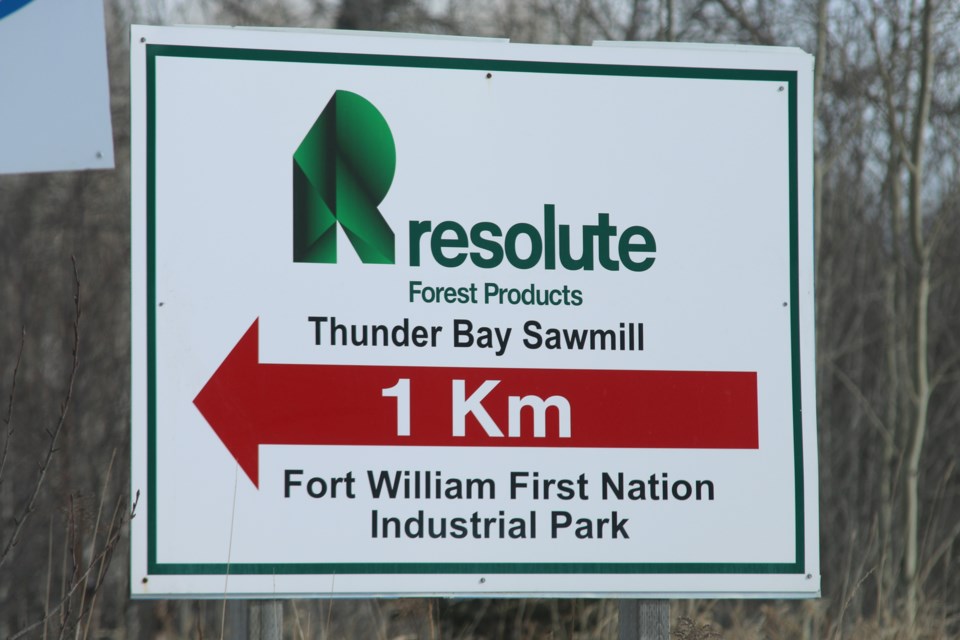 An overheated piece of machinery is being blamed for a fire at Resolute Forest Products' Thunder Bay facility on the afternoon of June 3.

Thunder Bay Fire Rescue was called to reports of a structure fire at Resolute's pulp and paper plant around 2:30 p.m.

First arriving crews were met with high heat and smoke being emitted from a unit known as a “Cyclone” dust recovery bin.

Fire crews wearing self-contained breathing apparatus were able to contain the fire to the associated machinery, thus limiting damage mostly to the wood fibre contents within it.

The fire did not extend beyond the associated machinery.

TBFR credits staff at Resolute for alerting city fire crews early and assisting in accessing and containing the fire to the machinery involved.

The cause of the fire is believed to be an overheated piece of machinery.

There were no reported injuries.