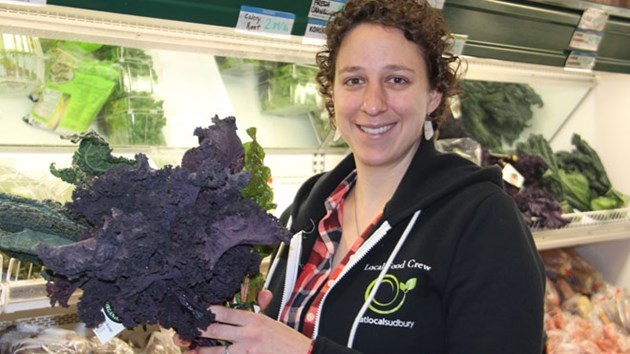 Eat Local Sudbury is celebrating its 10th anniversary this year, but it almost didn't make that milestone.

Last year, the local food co-operative, which has a small grocery store in downtown Sudbury and also runs the city's farmers market, ran into some financial problems, and almost had to shut its doors.

The Nickel Basin Community Development Corporation provided financing for Eat Local Sudbury to rebuild its inventory and pay down some of its debt.

Because the co-op fell short of its fundraising goals, it had to make changes this year. It will be selling its refrigerated truck and renting out some office space to cut down on overhead.

The position of executive director no longer exists at Eat Local. Amanda Leclair, who held the aforementioned position, instead became the farmers market manager as of the beginning of the year.

As it focuses more closely on the basics, the people behind Eat Local say they're hoping to expand their customer base.

“There's still work that we can do to put the message out there that we're providing the products that other grocery stores don't have.”

If you're a fan of Eat Local, tell your friends and family about it to spread the word, she said.