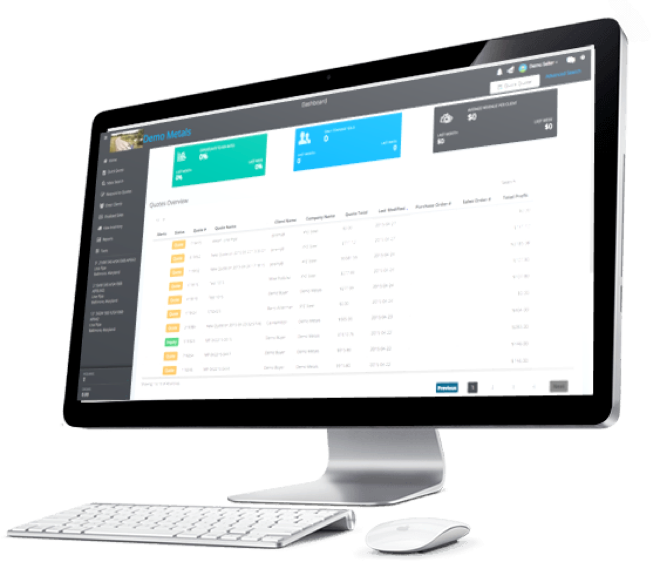 Jeff Fuller, well known as the president of Fuller Industrial, has purchased Metal Networks LLC, a Houston-based SasS (software as a service) technology company that caters to buyers and sellers of semi-finished metal products.

The purchase price was not disclosed in a news release.

The acquisition was made through a separate company of Fuller’s, the Leap Group, a new technology investment firm with offices in Sudbury, Toronto and Austin, Texas, that he co-founded with Joe Graci of Toronto, described as a “technology distribution veteran.”

The news release said the impetus behind the Metal Networks acquisition was born out of Fuller’s frustration in having “a lack of fast and efficient access to metal suppliers.”

“There is a large untapped need to migrate to cloud-based technology cost effectively without replacing existing systems or making big technology investments.”

Metal Networks is referred to as the technology start-up operating squarely in this unique space.

Founded by Jeremy Chapman, Metal Networks has implemented its technology at some of the largest North American steel suppliers.

The release said Metal Networks’ software platform is customized for those in the metal industry to “easily transact with multiple customers and vendors cost-effectively.”

“The demand for web-based technologies across all industrial sectors has buyers demanding an experience similar to their ‘consumer life,’” added Graci in a statement.

The release did not say if Chapman will remain with the company.