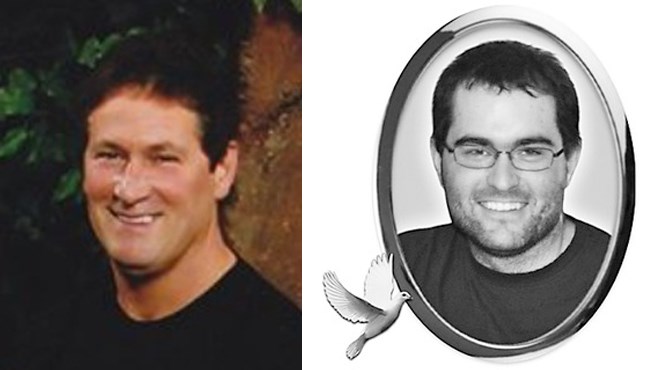 Normand Bisaillon, 49, and Marc Methe, 34, were killed May 6, 2014 while working underground at Lockerby Mine. An inquest into their deaths has been announced to start on Sept. 30. (Supplied)

An inquest into the 2014 deaths of two Sudbury mine workers will start Sept. 30, the province has announced.

Normand Bisaillon, 49, and Marc Methe, 34, died on May 6, 2014, while working underground at the Lockerby Mine, then owned and operated by now-bankrupt First Nickel.

An inquest is mandatory under the Coroners Act. The province announced in February its intention to hold an inquest into the case.

The inquest will examine the circumstances surrounding their deaths. The jury may make recommendations aimed at preventing future deaths.

The inquest is expected to last five days and hear from approximately 12 witnesses.

It will begin at 9 a.m. on Monday, Sept. 30, 2019, at the Northbury Hotel and Conference Centre, at 50 Brady St., in Sudbury. Dr. Steven Bodley will preside as inquest coroner and Julie Lefebvre will be counsel to the coroner.

In February, 2018, Sudbury miner First Nickel was found guilty on six counts under the Ontario Health and Safety Act in connection to the men's deaths.

The company was fined $1.3 million, the highest fine ever against any mining company in Ontario. However, there's little hope fine will ever be paid, as First Nickel is now defunct.

Methe and Bissaillon, who worked for Taurus Drilling Services, were killed after 12 tonnes of material fell from above, trapping and asphyxiating them.

Taurus Drilling was found not guilty of the four charges it faced.