Inquest examines 2014 deaths at Lockerby Mine 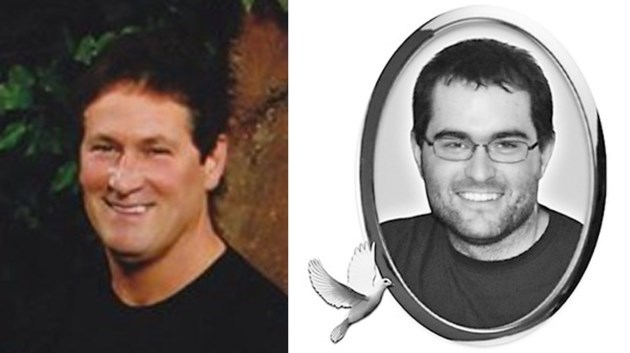 The inquest into the deaths of miners Norm Bisaillon and Marc Methé is underway in Sudbury. (File)

The inquest into the 2014 deaths of miners Norm Bisaillon and Marc Methé began Sept. 30 with two witnesses taking the stand in front of a five-person jury.

The Crown is expected to call 11 witnesses at the five-day inquest, where Dr. Steven Bodley is presiding coroner.

Bisaillon and Methé were killed May 6, 2014, from traumatic asphyxia from a fall of material at the 6,500-level of Lockerby Mine. Both men were contract workers with Taurus Drilling Services, and the mine was owned and operated by First Nickel Inc.

First Nickel was found guilty on six charges under the Occupational Health and Safety Act in February 2018, and fined a total of $1.3 million – the highest fine ever levied against a mining company in Ontario.

Taurus Drilling, which also faced charges in the incident, was found not guilty.

Taking the stand Monday was Robert Barclay, the mining engineer in the North Region with the Ministry of Labour. Barclay specializes in rock mechanics and ground control, and he touched on seismicity (how prone an area is to earthquakes) and rock bursts, as well as changes in legislation that require mining companies to take more responsibility for ensuring their workers are safe.

Also taking the stand was Joel Girard, a former Taurus Drilling employee, who, along with his partner, had been blasting the same area where Bisaillon and Methé were killed hours before the tragedy took place.

Girard, who was also training to be a worker representative on the joint health and safety committee at the time of the incident, told the jury he heard a “bump” after blasting in the stope. He had worked the day shift, while Bisaillon and Methé were coming in on the afternoon shift.

Girard said when he and his partner fired the explosives, it sounded “heavy” and “different.” He said he felt a big concussive hit in the ground after the blast.

Having about seven years of experience as a miner at the time, Girard said he had never seen conditions in a stope as bad as they were in this particular mine.

“It was one of the worst stopes I've ever drilled in – and I've drilled in a lot of stopes,” Girard told the jury.

He said the Taurus Drilling crew noted many problems in the area days before the incident. Girard said he and Methé were good friends and had seen each other on the surface at shift change just before the fatality.

“He was a really good friend of mine, and I could tell he was upset,” Girard said.

Methé was upset because he wasn't going to be working with Bisaillon. Instead, he was supposed to work with an employee from First Nickel. However, Girard said he managed to convince Bisaillon to work with Methé.

Girard also told Methé about what had happened in the stope, telling him if he wasn't comfortable going into the stope, to tell the supervisor.

Day 2 of the inquest is today at the Northbury Hotel on Brady Street.