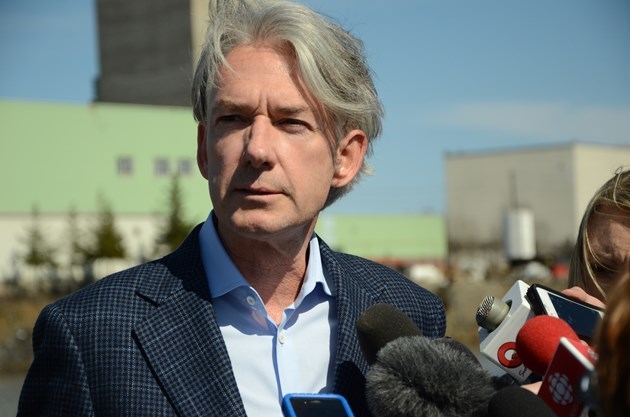 Justice David Stone ruled this afternoon that defunct Sudbury miner First Nickel is guilty on six counts, from the deaths of two Sudbury workers who were killed at Lockerby Mine in 2014.

Marc Methe, 34, and Norm Bissaillon, 49, were killed May 6 that year in a fall of material. Both men worked for Taurus Drilling Services. Family members of the two men were in court today to hear the decision.

The Ministry of Labour initially laid 13 charges in the case.

Among the charges against First Nickel, which declared bankruptcy, are failing to prevent the accumulation or flow of water, failing to ensure an effective ground support system was in place and failing the requirement that a written report be made of all dangerous work conditions.

First Nickel was found guilty on the following counts:

Taurus Drilling was found not guilty of the four charges it faced.

He had been CEO, president and director of First Nickel 2011-2015. Prior to that, Boehlert was CFO for Kinross Gold and for several energy companies including Texas Genco, Direct Energy and Sithe Energies.

The decision was initially supposed to be handed down on Jan. 18, but the judge said he needed more time to render a decision, and so it was delayed until today.