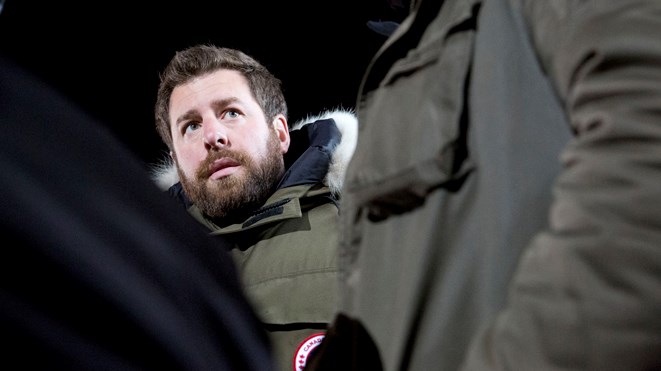 The Northern Ontario film industry is $1.3 million richer, following a funding announcement from the province.

Hideaway Pictures Inc. received $1 million toward the production of Pride, Prejudice and Mistletoe and Christmas at Grand Valley. The two Hallmark-produced movies aired in 2018.

Another $340,000 will go to the Northern Ontario Film Studios to purchase more mobile film equipment, expanding its fleet to better meet the demands of the growing film sector in the North.

Hideaway Pictures is based in Sudbury, while Northern Ontario Film Studios has locations in Sudbury and North Bay.

"By investing in film and television projects, our government is providing economic and job opportunities for local businesses and communities," Fedeli said in a news release.

"With these investments, we're building on our reputation as a prime destination in the industry and signalling that Northern Ontario is open for business."

David Anselmo, head of strategic development and Northern Ontario Film Studios and a founder of Hideaway Pictures, said support for the film and television industry in Northern Ontario means youth can stay in the region to work in a “new and exciting growing industry.”

"Being forced to move abroad to pursue my goals in film, support like this has allowed me and many others to move back home, and work in an industry we love," he said.

According to the province, the film industry spent almost $3 billion on production in Ontario in 2016-2017, and the film and television industry supports over 50,000 jobs in the province.