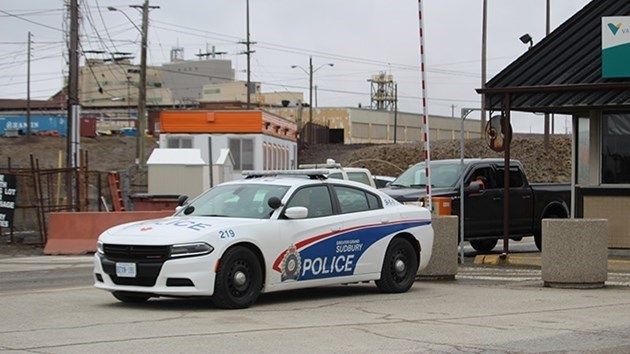 Ontario's Ministry of the Solicitor General announced April 17 there will be a coroner's inquest into the 2017 death of  Ronald Charles Lepage.

Lepage, 59, died in hospital on April 6, 2017, from injuries sustained while operating a dumptruck at Vale's Copper Cliff refinery in Sudbury, the ministry said in a news release.

An inquest is mandatory under the Coroner's Act.

The jury may make recommendations aimed at preventing future deaths.

Details regarding the date and location will be provided at a later date when the information becomes available, the release said. Dr. Geoffrey Bond will preside as inquest coroner and Sandra Town will be counsel to the coroner.

Lepage worked for Cecchetto and Sons, a contractor for Vale, when he was killed while working in the central tailings area for the Clean AER project.

“We are very saddened by this tragic event,” said Stuart Harshaw, vice-president of Vale’s Ontario Operations, at the time of the tragedy.

“Vale has a long history of working with this local, family-run business and we can appreciate just how difficult this incident has been for the individual’s family, coworkers and friends."