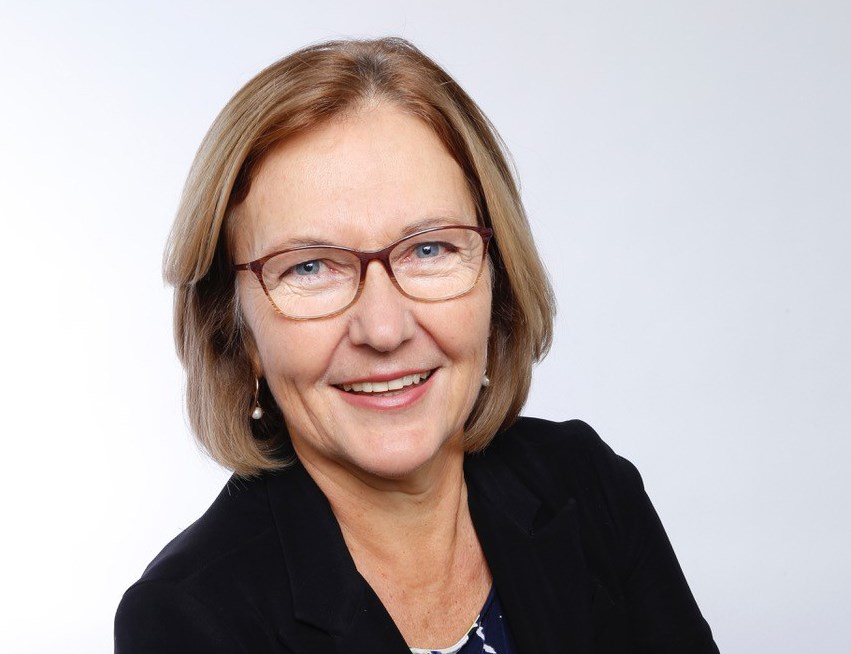 Sarah Rang will begin her tenure as executive director of the Invasive Species Centre on Nov. 25. (Supplied photo)

She replaces outgoing executive director Tracey Cooke, who has served in the role for four years.

Previously, as deputy director for the Great Lakes and St. Lawrence Cities Initiative, Rang worked with mayors and municipal leaders on Asian Carp prevention and nutrient reduction. She holds a master of science degree from the University of Toronto.

“Sarah Rang brings demonstrated experience in the strategic coordination, planning, and implementation of programs,” said Robert Lambe, president of the centre’s board of directors, in a Nov. 19 news release.

“She has collaborated across all orders of government to develop policies to protect water and will continue to protect Canada’s land and waters in this dynamic role with the Invasive Species Centre.

“She will serve us well as we steer the Invasive Species Centre into the next decade.”

The centre, established in 2011, has a mandate to raise awareness about invasive species and combat their spread throughout Canada.

Invasive species are defined as plants or animals that cause ecological, economic, or social harm in a new environment where it is not native. Invasive species reduce the diversity of plant and animal species and put native species at risk.

According to Environment Canada, invasive species impacts the Canadian economy to the tune of billions of dollars, including $20 billion in the forestry industry, $2.2 billion in the agriculture sector, and $7 billion in the Great Lakes.