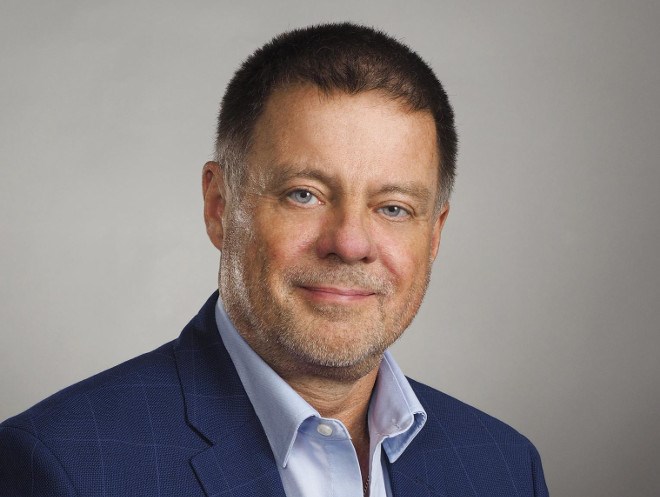 The CSPA made the announcement on Sept. 25 via social media.

The organization is considered the national voice for Canada’s $15-billion steel industry. It works with governments and industry partners to lobby for public policies that support a competitive domestic steel industry and supply chain stakeholders.

McQuade, who has been at the helm of Algoma Steel since March, has more than 35 years in the industry.

He spent the bulk of his career working at Stelco, the first 25 years in a variety of roles in finance, accounting, operations and sales.

McQuade was promoted to vice-president of finance in 2007, and played a critical role in the company’s sale to U.S. Steel Canada.

Under the new company structure, McQuade served as U.S. Steel’s general manager of finance until 2010, when he was promoted to the role of chief financial officer.

After the company entered protection under the Companies’ Creditors Arrangement Act (CCAA), McQuade led the financial restructuring process and sale, which separated Stelco from U.S. Steel in 2015. He retired from Stelco in 2017.

Algoma Steel, formerly known as Essar Steel Algoma, entered CCAA protection in November 2015 and emerged from the lengthy and complex process in November 2018.