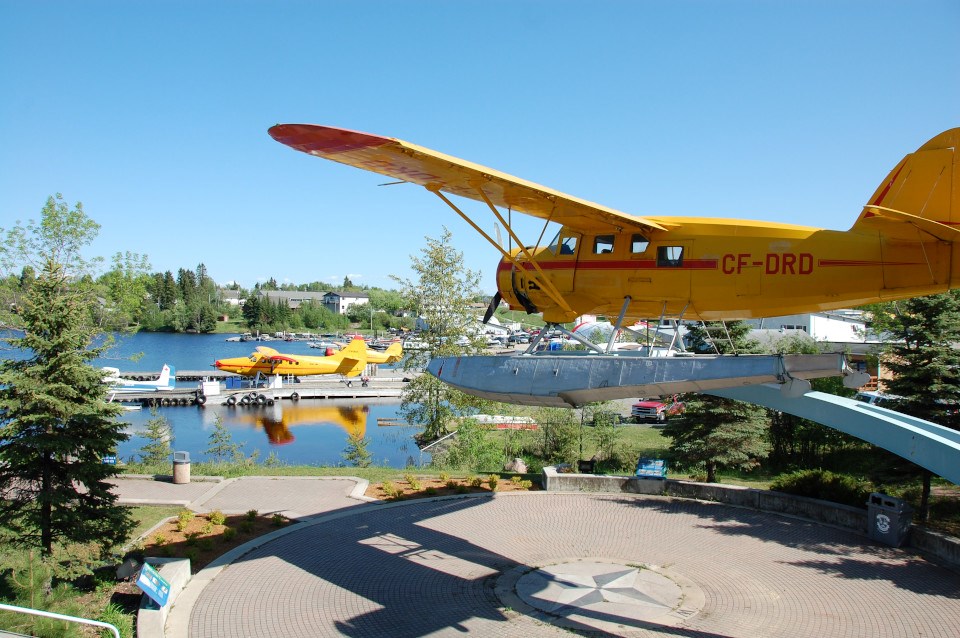 A Vancouver gold explorer will be poking around a 1920s-era gold camp in northwestern Ontario.

Prosper Gold signed an option agreement with Sabina Gold and Silver Corp. on the Golden Sidewalk and Skinner gold properties near Red Lake.

The combined properties of 3,000 hectares are located within the Birch-Uchi greenstone belt, 70 kilometres east of town.

To acquire full ownership of the inactive properties from Sabina, Prosper must pay $50,000 in cash, issue 1,500,000 in shares, and spend $2.6 million in exploration over the next four years.

After gold was discovered on the Golden Sidewalk property in 1926, the Bathurst Mine was developed in 1929 with a 61-metre shaft and two levels. A total of 149 ounces of gold and 50 ounces of silver were produced in 1929 with the mine operating intermittently until 1937.

High-grade gold samples have since been collected near the mine and Sabina discovered two new gold zones there in 2004.

At Skinner, south of Golden Sidewalk, gold was discovered by Thomas Durkin in 1926 who incorporated his own gold mining company in 1928 and sunk an 83-metre deep shaft to follow a high-grade vein at surface. No production was ever reported but there's been ongoing high-grade gold occurrences found at surface.

Teck extensively surveyed, mapped and sampled the area in 2003.

“We are excited to begin work in Red Lake district,” said company president-CEO Peter Bernier in an Aug. 10 statement.

“The Golden Sidewalk and Skinner gold properties offer a favorable geological setting, with anomalous gold mineralization being encountered in till samples, outcrops, trenches and historic drill holes. The area contains all the correct attributes for economic gold deposits in the Red Lake District. Our exploration teams will be on the ground immediately and we will provide an exploration update in the coming weeks.”

Prosper has other exploration properties near Alamos Gold's Young-Davidson Mine in northeastern Ontario and in northwestern B.C.

Guelph company delivers fast turnaround time on COVID tests at northwest gold mine
Sep 21, 2020 10:00 AM
Comments
We welcome your feedback and encourage you to share your thoughts. We ask that you be respectful of others and their points of view, refrain from personal attacks and stay on topic. To learn about our commenting policies and how we moderate, please read our Community Guidelines.