Pure Gold cashes up with $20 million for exploration, mine development 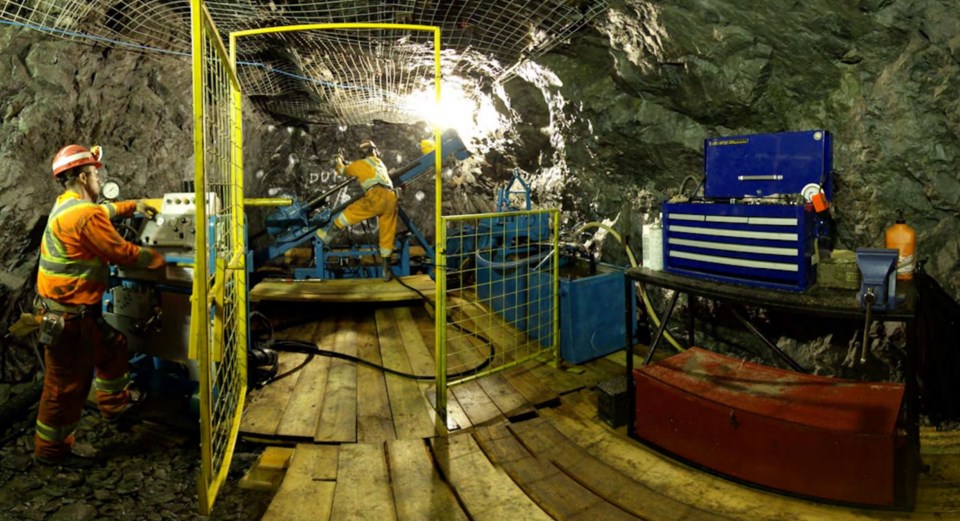 Anglogold Ashanti is taking a 14.9 per cent ownership stake in Pure Gold Mining, a mine developer with an advanced gold project in the Red Lake district of northwestern Ontario.

It’s part of a larger $20.9 million financing deal announced by Pure Gold on April 27 as it moves the Madsen Gold Project towards a production decision later this year.

Anglogold Ashanti is purchasing 12,800,000 Units of Pure Gold for gross proceeds of $7.9 million.

More financing is coming through an agreement with Sprott Capital Partners, acting on behalf of a syndicate of underwriters, to purchase more than 16.1 million units of Pure Gold for $10 million, plus $3 million worth of flow-through shares for gross proceeds of $13 million.

The Madsen project contains two significant former producing gold mines with active exploration targets which could lead to other discoveries.

A feasibility study is underway with results expected in the fourth quarter of 2018.

A preliminary economic assessment indicated a 14-year mine life, producing 900,000 ounces of gold.

The company is investing to recondition the underground ramp and upgrade the infrastructure.

Pure Gold plans to do 33,000 metres of exploration drilling for 2018, aimed at the Wedge Target and a deepening extension of the Russet South deposit.

The company was lauded as Developer of the Year by the Northwestern Ontario Prospectors Association in early April.