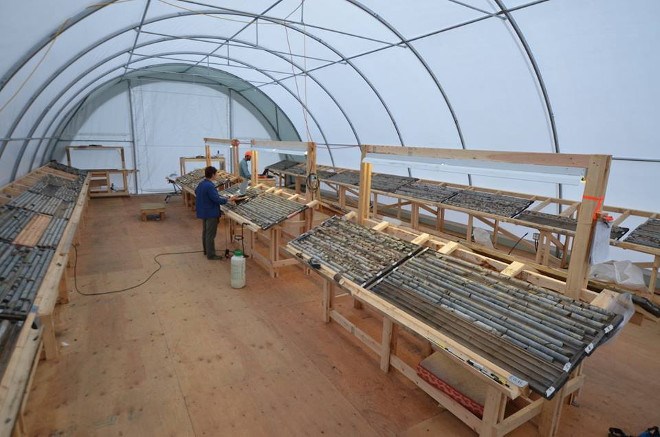 Red Pine Exploration has raised more than $6.5 million through flow-through shares that it plans to funnel into exploration on its Wawa Gold Project in northeastern Ontario.

The Toronto-headquartered junior explorer wants to get a better picture of the mineralization on their property by looking to see if there’s a gold connection between its main Surlaga deposit and some historic former mines in the area.

The Wawa Gold Project is located in McMurray Township, two kilometres southeast of the community of Wawa.

Red Pine Exploration has a 60 per cent stake in the project with Citabar LLP.

In the past, the 5,373-hectare property hosted many gold mines with historic production of more than 120,000 ounces. The largest gold deposit on the property is the Surluga Deposit.

But despite more than 87,000 metres in exploration drilling in the area over the years, these former operating mines have never been geologically connected.

In a Feb. 24 news release, Red Pine gave “no assurances” that they’ll be successful in expanding the gold resource or be able to geologically link Surlaga to those former mined areas.

The company recently staked an additional 194 hectares which is speculated to contain a gold-rich structure where the former Golden Reed Mine operated between 1907 and 1908.