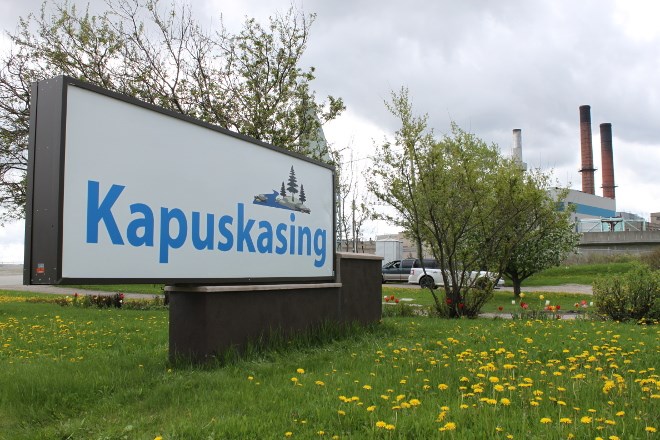 Two men have been charged with defrauding the Town of Kapuskasing of $800,000.

In a Feb. 2 news release, the OPP said the charges stem from an investigation into allegations of fraud, which was launched by the Crime Unit of the James Bay Detachment on June 6, 2017.

The OPP said its Anti-Rackets Branch and OPP Aviation Services, using its unmanned aerial system, assisted with the investigation.

Brousseau had served as the town’s chief administrative officer, but resigned from that role in 2014 to take on the role of chief executive officer at Énergie Kapuskasing Energy.

Launched in 2011, in accordance with the province’s Green Energy Act, Énergie Kapuskasing Energy was established to create renewable energy generation projects in partnership with other communities in the North. It was expected to generate millions in revenue for the town.

Hollett had been the CEO of Strathcona Energy Group, a solar panel manufacturer contracted by Énergie Kapuskasing Energy. The company filed for receivership in December, 2016.

A statement from the Town of Kapuskasing said that Mayor Al Spacek and council respect “the legal and criminal court processes that are in place.”

“The municipality does not anticipate suffering a financial loss as a result of the matter disclosed in the Ontario Provincial Police’s press release and all solar projects contracted to date remain within budget,” the statement said.

Police said the two men have been released and are scheduled to appear at the Ontario Court of Justice in Kapuskasing on Mar. 19, 2018.