Strong precious metal market has First Cobalt pondering what to do with its northeastern Ontario silver assets
Aug 6, 2020 10:30 AM By: Northern Ontario Business Staff 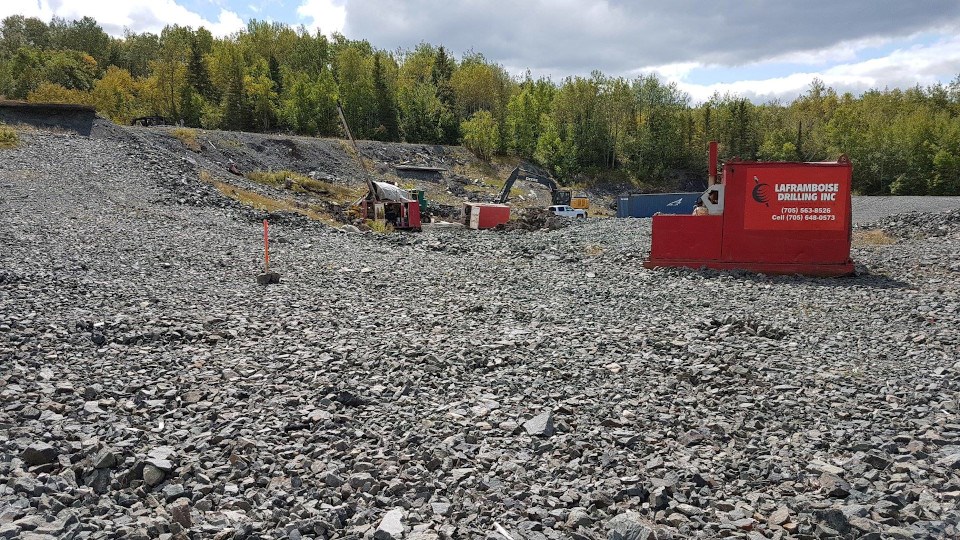 Strong silver prices has First Cobalt contemplating what to do with the dozens of former high-grade silver mines on its exploration property in northeastern Ontario.

The Toronto company, better known for its restart of a refinery near the town of Cobalt, is sitting on a raft of more than 50 past producers in the historic silver camp that produced more than 600 million ounces from 1919 to 1931.

First Cobalt said it's been fielding inquiries about those silver assets and management is considering whether to spin them off into a separate company, divest them, or go find a joint venture partner to develop them.

Silver prices have been hovering in the US$28 per ounce range, up close to 30 per cent since the start of the year.

“Silver prices have more than doubled from their March lows and are up more than 65 per cent year-over-year due to investor interest in precious metals," said Trent Mell, First Cobalt's president-CEO in a news release.

"We have several high-grade silver targets that are not receiving value in our asset portfolio given our focus on cobalt. The Cobalt Camp includes some of the highest-grade historic silver mines in Canada and First Cobalt has demonstrated that potential for new silver discoveries exists beyond historically mined areas."

The Cobalt camp was primarily mined for silver from 1904 to 1989, with peak production occurring from 1919-1931. Over 600 million ounces of silver and 50 million pounds of cobalt were produced from approximately 104 different mining operations.

Under a $10-million exploration program, the company drilled many high-grade silver intercepts in and around these former mines but didn't follow up due to the focus on cobalt mineralization.

Mell said some of their best drill intercepts came from the Kerr Lake area where eight adjacent silver mines collectively produced more than 50 million ounces of silver and 900,00 pounds of cobalt between 1905 and 1950. The deepest shaft in these mines was less than 200 metres.

The company said these mineralized zones of silver are relatively shallow, occurring less than 150 metres from surface.

"We may seek to divest of silver-rich assets or joint venture them if terms are attractive," said Mell.

Back in June, First Mining Gold, the developers of an open-pit gold mine in northwestern Ontario, announced it had struck a deal with First Majestic Silver on a US$22.5-million streaming deal at the Springpole project, northeast of Red Lake.

The hunt for diamonds dazzles Cruz Cobalt
Sep 24, 2020 8:33 AM
Comments
We welcome your feedback and encourage you to share your thoughts. We ask that you be respectful of others and their points of view, refrain from personal attacks and stay on topic. To learn about our commenting policies and how we moderate, please read our Community Guidelines.