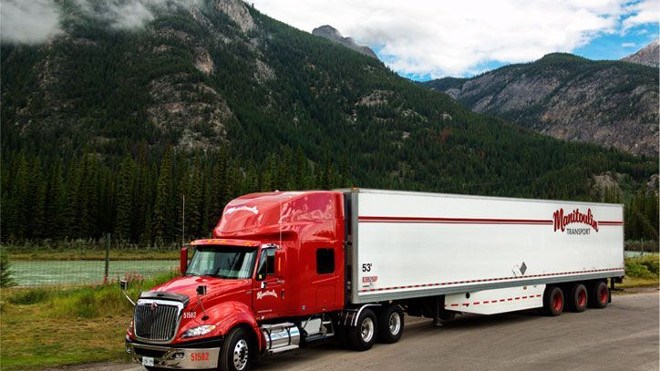 Manitoulin Transport announced it has opened three new terminals — in Cornwall, Peterborough and Kingston — to serve customers throughout the southern part of Ontario.

In a release, the company said the new terminals would allow it to provider “faster transit times and increase shipment visibility for customers.”

"When our customers entrust Manitoulin with their goods and packages, they deserve excellent service every step of the way," company president Jeff L. King said in the release.

"By providing direct service throughout southeastern Ontario, we can better ensure that customers in the region consistently receive the kind of high-quality experience they associate with Manitoulin Transport, which they have come to expect and count on."

Don Goodwill, president of the Manitoulin Group of Companies, said this move will help Manitoulin Transport’s customers continue to keep a competitive edge.

Manitoulin Transport, headquartered in Gore Bay on Manitoulin Island, can trace its founding to 1953, when it began as Smith’s Wholesale. Manitoulin Transport now services more direct points than any other carrier in Canada through a network of several terminals across the country.