Change at the top for Primero Mining 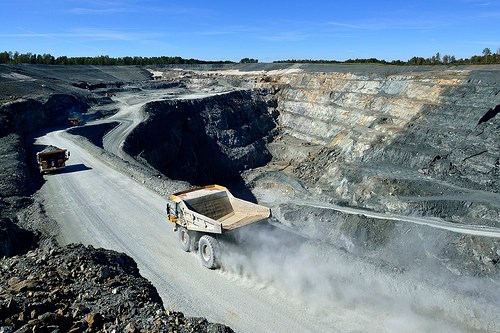 Primero Mining announced Feb. 23 of a mutual parting of the ways with CEO Ernest Mast.

Joseph F. Conway will take the helm as interim president and chief executive officer on March 6.

In a news release, the company said Mast will stay on to assist the company in the leadership transition.

“The company thanks Mr. Mast for his service and his assistance in transitional matters.”

Primero runs the Black Fox Mine near Timmins and has adjoining gold properties in the Township of Black River-Matheson.

Mast was originally appointed to the top job in November 2015, replacing Conway, the company’s CEO since Primero’s inception, as part of an orderly succession plan.

Conway, who is currently vice-chairman, ran Primero from June 2010 through January 2016.

He has nearly 30 years of mining and financial industry experience, served as president-CEO of IAMGOLD from 2003 to 2010, growing it from a $50 million joint venture company to a $6 billion leading intermediate gold producer.

The company released no details on when a permanent president will be appointed.