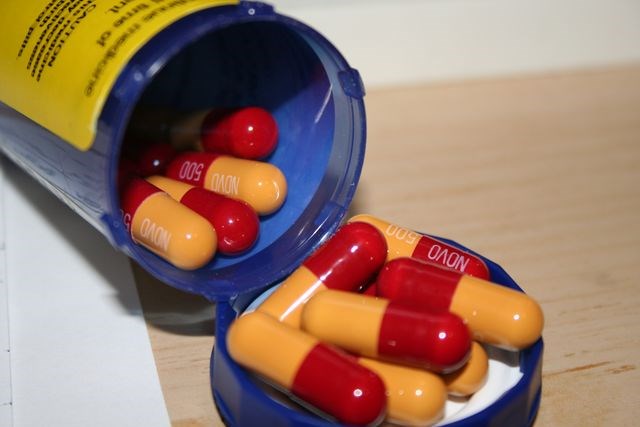 North Bay has been chosen as the site location for a new, 100,000-square-foot pharmaceutical facility.

The announcement came at Canadore College on Feb. 22 as part of a two-pronged announcement, which also included a training agreement signed with officials from Nigeria.

Frank Suraci, a former North Bay resident and current executive vice-president of World Care Canada, believes North Bay is a perfect location for a pharmaceutical plant given its many strategic economic advantages.

“It is cost efficient to live in North Bay, comparatively speaking, and families can enjoy a high quality of life,” said Suraci.

“Perhaps most importantly, however, is the capacity to train employees for a stable and qualified workforce through Canadore College.”

The organization has identified four to five sites that it will look at in the spring once the snow melts. The plant’s first phase represents a $45-million investment, and early estimates project that 120 new jobs will be created, of which the company plans to hire locally for at least 90 per cent.

“Firstly we will need some senior pharmacology people on staff," Suraci said. "If we can find them here, great, but we will see what happens when the time comes."

The facility will produce five to 10 products, which will remain undisclosed to maintain competitiveness within the sector.

The Village is a 38,000-square-foot facility established at Canadore, which is focused on collaborative interprofessional education and the integration of Indigenous, Eastern and Western healing and wellness practices. The facility will integrate seniors’ and community care with teaching, experiential skills training and applied research in one facility.

“We have a pharma plant coming that is going to lead to new programs at Canadore College, training new individuals for careers within their region, and we know the plant will attract other industries related to health care and from that, again, will come opportunities for citizens, training opportunities for the college," Burton said.