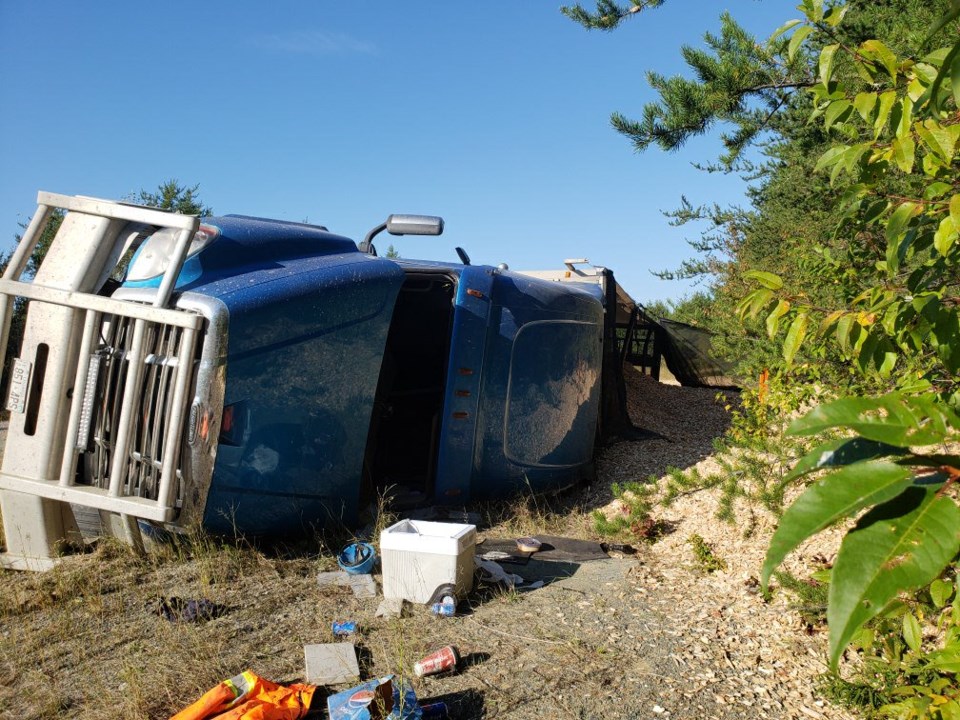 The OPP says it investigates thousands of preventable transport collisions every year, making it a serious road safety issue.

So from Aug. 18 to 24, Nipissing West officers will be dedicated to Operation Safe Trucking. This annual campaign focusses on enforcing the rules of the road and moving violations, specifically for commercial motor vehicles (CMV).

Operation Safe Trucking is the latest initiative to support the OPP CMV Collision Mitigation Strategy, the goal of which is to reduce the number of CMV-related collisions on OPP patrolled roadways.

In 2018, OPP officers in the North East Region investigated a total of 625 collisions involving commercial vehicles, in which 10 people died.

So far this year, the OPP North East Region has responded to 340 transport truck related crashes. Two people have died in these collisions.

Officers will be focusing on offences such as:

These violations are attributable to many CMV-involved collisions.