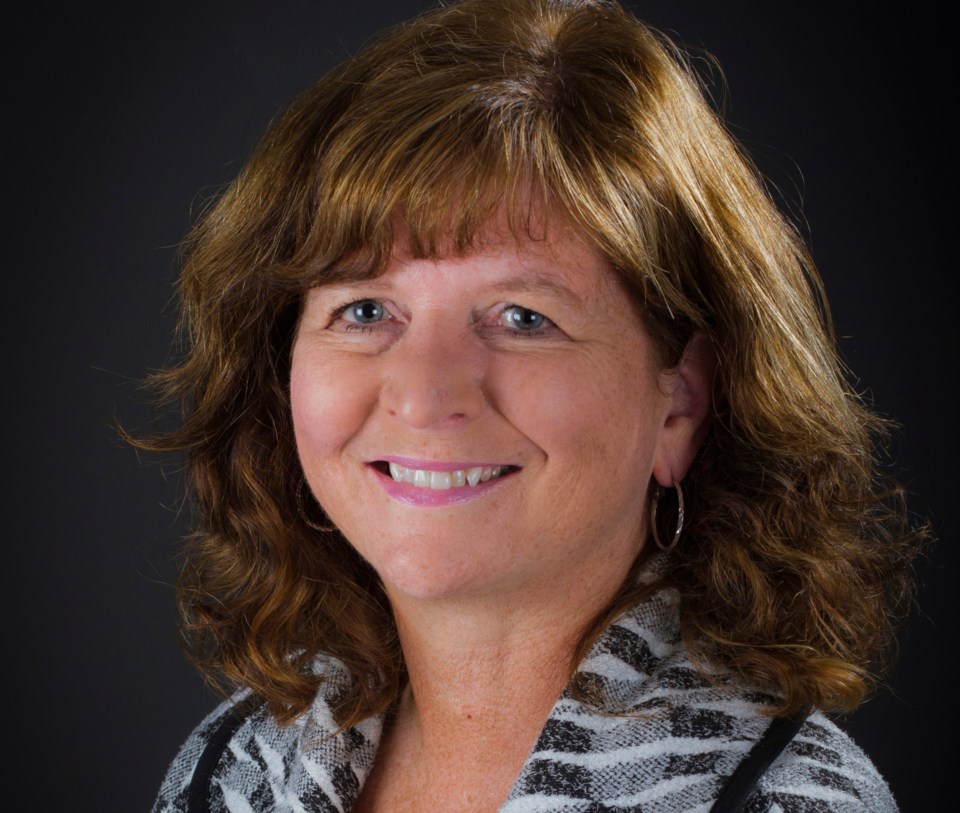 Cheryl Sutton will serve as interim president of Nipissing University while the North Bay school undertakes a search for a new president. (Supplied photo)

Nipissing University’s new interim president and vice-chancellor is officially one week into her role.

Cheryl Sutton, the North Bay school's former vice-president of finance and administration, took over the leadership position on July 1, succeeding Mike DeGagné, who had served in the role since 2013.  The Nipissing University Board of Governors officially announced Sutton’s appointment at the end of March following DeGagné’s resignation.

Officials at Nipissing University said Sutton will remain as president until the search for the university’s next leader is completed. The process is currently underway. “Cheryl’s leadership experience and intimate knowledge of the university make her the ideal person to lead the institution during these extraordinary times,” said board chair Marianne Berube.

“We look forward to working with her over the coming months to continue the momentum the university has experienced over the last number of years.”

Sutton, who has been with the school for a decade, said she was "honoured" to be leading the university during the transition.

“Nipissing has evolved significantly since I joined the institution in 2010, but our student-centred approach to education has been unwavering," she said in a news release.

"I look forward to engaging with our faculty, staff, students, alumni, donors and community in this new capacity to ensure we continue to be a university of choice for students into the future.” Sutton joined the university in 2010 and has served as vice-president since 2016. An accomplished executive with 25 years of experience as a chartered professional accountant/certified general accountant working in public service, Sutton also holds the designation of Certified Human Resources Leader.

She first joined the university as director of human resources and employee relations, and in 2014, took on the role of assistant vice-president of finance and human resources.

Before coming to Nipissing, Sutton spent several years at Ontario Northland where her career moved forward from manager of accounting in 1991 to vice-president of passenger services in 2005.   Sutton has served on numerous boards including the University Health Insurance Plan Steering Committee (since 2011) and the Faculty Bargaining Services advisory committee (since 2019). She is the current board chair of Hands TheFamilyHelpNetwork.ca and has been a board member since 2015.