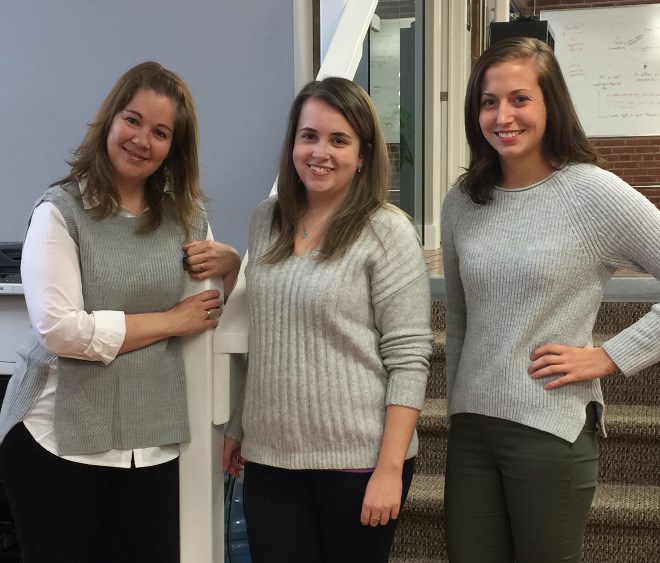 After making inroads into the Toronto market over the last few years, physician-scheduling software company MetricAid has now taken on its first client in Great Britain.

MetricAid’s software will first be implemented at Royal Derby Hospital, in the city of Derby, England, the largest teaching hospital in the East Midlands region, and one of the largest hospitals in the United Kingdom.

Lora Webb, MetricAid’s CAO, said the company first made contact with the NHS last fall and closed the contract in June.

“Their challenges and needs are different, but it’s great for us, because it’s really allowing us to push what our system can do,” she said.

Great Britain was a natural next market for MetricAid, since its health-care system closely resembles the one at home, Webb said.

The hope is that, after proving their software in Derby, they’ll attract more clients with the NHS.

“We’ve been keeping an eye on the U.K., because it’s a very similar system to what we have here in Ontario, so we know that the things that we can improve here we can also improve there,” Webb said.

At the outset, MetricAid is applying its software as is until it gets a better sense of the specific challenges facing Royal Derby, and then it will tailor the technology to suit that hospital’s specific needs, said Katie Sloat, a client services and efficiency analyst with MetricAid.

But one early challenge that stands out is that physicians are locked in to rotating schedules that can’t be altered.

In that case, the technology will be a huge benefit over inputing that information manually, she said.

“We really think that our method is going to be effective over there, and it could have a lot of potential to help out a lot of hospitals, and not just stop with Royal Derby,” she said.

Over the summer, MetricAid staff travelled to England to implement the software, and they’ll be returning in October to attend a conference with the aim of opening more doors, Webb said.

Additional visits are planned through the winter to meet with potential clients, and at that point, MetricAid should have some data from the Royal Derby implementation to demonstrate the efficacy of the technology.

As their client roster expands, Webb said MetricAid will be looking to add hires to its staff of eight, starting with a developer and expanding to additional staff.

“That’s coming down the road, probably next year,” Webb said. “But as we grow we definitely are going to have to onboard new staff.”

“We’re really excited about what the future holds for us.”