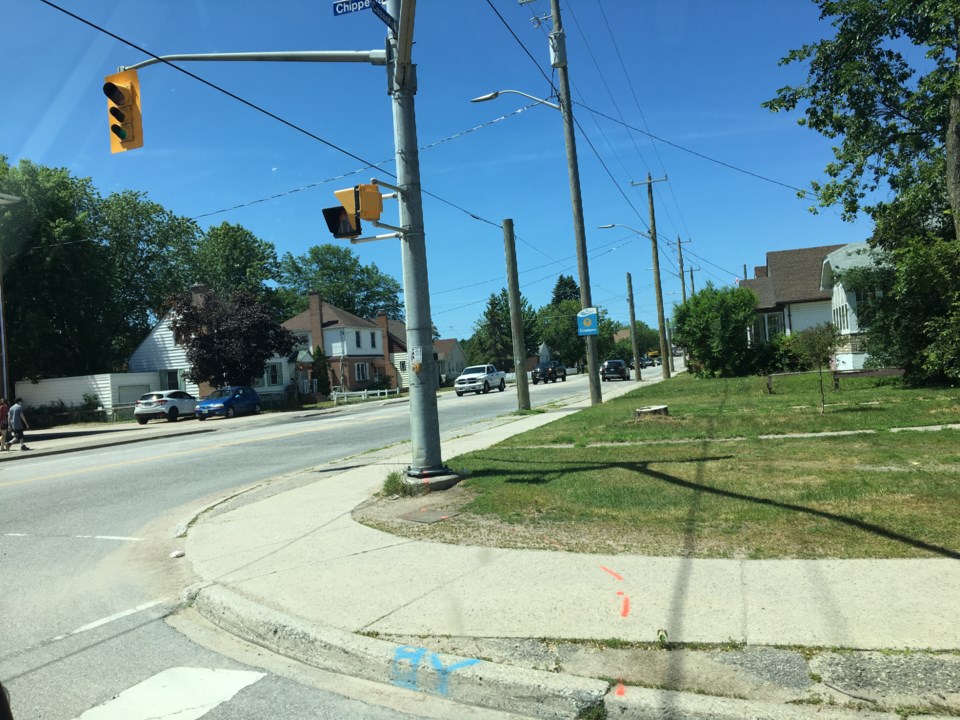 A multi-year, $10.9-million road reconstruction project is getting underway in the City of North Bay.

Cassells Street, a major thoroughfare running through the city that intersects with Highway 11 and 17, will get a major overhaul, starting the week of July 15.

Kenalex Construction Company Ltd., a North Bay firm, has been selected to complete the project.

"This extensive work will result in safer, more fluid travel for residents and visitors and will ultimately help local businesses on a major arterial road leading into the downtown,” said North Bay Coun. Chris Mayne, chair of the city’s Infrastructure and Operations Committee, in a news release.

"We’re continuing to focus on maintaining and improving city infrastructure, ensuring residents see that their tax dollars are well spent.”

The project will see traffic signals at Chippewa and Olive streets replaced, reconstruction of Shaw Street and improvements to the Victoria Street intersection. Sanitary and storm sewer systems will also be replaced, along with the water distribution system.

The Cassells Street bridge will be replaced, including the rehabilitation of Chippewa Creek on both sides of the new structure. All disturbed areas will be restored.

According to the preliminary schedule, construction of Phases 1 and 2 from King Street to Chippewa Street are anticipated to be complete by Nov. 25, 2019.