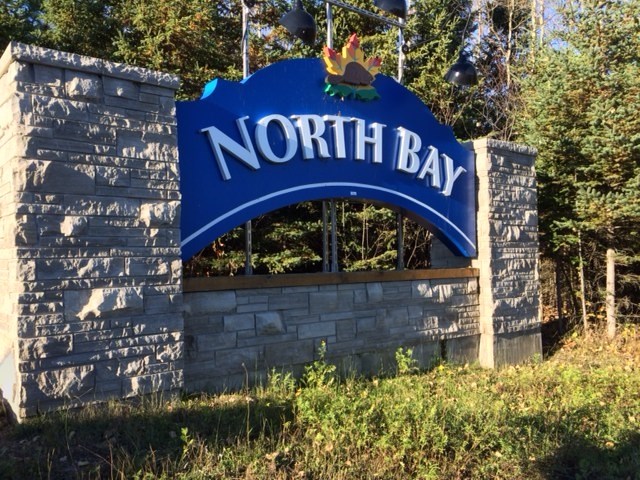 Amid a growing scandal over conflict-of-interest allegations involving Mayor Al McDonald and former chair and Canadore College president George Burton, what remains of the board of Invest North Bay has decided not to continue in its present form.

The board sent out a news release indicating its decision at 9:30 p.m. on Feb. 1.

"With the oncoming expiry of the operating agreement between Invest North Bay Development Corporation (INBDC) and the City of North Bay in July 2021, the INBDC board had considered possible new board structures at meetings of INBDC in 2020," the release reads.

"The board reviewed and considered a number of options which included the board moving to an advisory role."

Critics of the board have charged that McDonald and Burton were in a conflict of interest when the board awarded TWG Communications a $1.2-million contract to handle Invest North Bay's marketing and communications.

During an investigation into a conflict-of-interest complaint, Integrity Commissioner George Valin found that both McDonald and Burton enjoyed a personal relationship with Bill Ferguson, the co-owner at TWG.

Ferguson acted as McDonald’s campaign manager in the municipal elections conducted in 2010, 2014, and 2018 and paid TWG a substantial amount of money for advertising undertaken during his election campaigns.

In addition, in September 2015, Ferguson was the chair of the board of governors of Canadore College, and chair of its executive committee, when the college negotiated a five-year extension of Burton’s contract as its president at an agreed stipend of $1.2 million. Canadore has also conducted substantial business with TWG.

Critics charge the group has been secretive in its dealings, providing no transparency as to how its budget is spent, nor providing updates on the status of its projects.

Among other initiatives, Invest North Bay was tasked with rolling out recommendations from the Baylor Report, a broad, multi-faceted community economic development plan, released in 2016, that was devised as a way to help kickstart North Bay's economy.

The board-issued news release makes no mention of the conflict-of-interest issue, nor the reasons behind its folding.

"Tonight the INBDC Board passed the following motion, Motion 001-2021: That the board of Invest North Bay Development Corporation (INBDC) advise city council that it is not seeking a renewal to the existing five (5) year Operating Agreement set to expire July 2021, and that council transition to an economic advisory committee to replace the current INBDC board to enable opportunities for the local business community to provide input to the city’s future economic success."

At the meeting, Dave Mendicino was elected as interim chair. A call to Mendicino seeking an explanation was not immediately returned.

The board has been without a chairperson since Burton resigned five months ago, and so many members have left the board that it could not make quorum at its meeting last week.