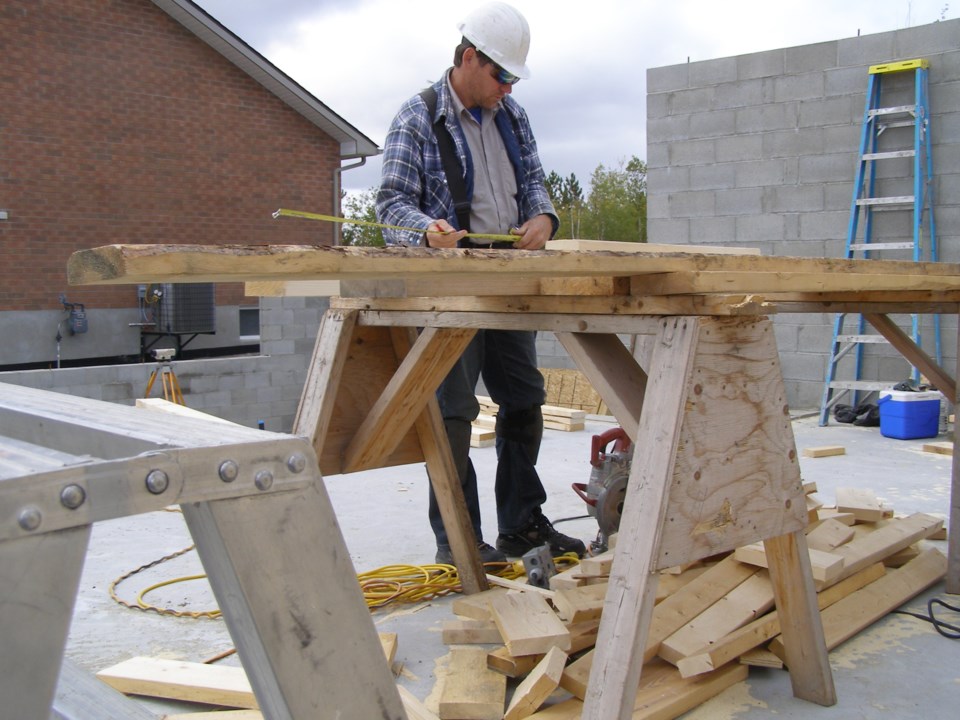 On Feb. 3, the province announced the funding, from the Ministry of Labour, Training and Skills Development, would go to programming administered by Canadore College and other partners.

“It is wonderful that the government works in partnership with the colleges to provide pre-apprenticeship and apprenticeship training,” Canadore president George Burton said in a news release.

“We know that there is a shortage of skilled labour in the province of Ontario, and our joint efforts will close this gap, as we continue to invest in students and infrastructure.”

The funding will support:

"These funds will help people in this city and region – including young people, Indigenous people and women – find careers in industries where they are badly needed," Labour Minister Monte McNaughton said in the release.

The government announced the funding following the recent rollout of its marketing campaign designed to showcase the skilled trades as a viable career path.

Rail workers, union reach tentative labour deal
Jan 15, 2020 4:00 PM
Comments
We welcome your feedback and encourage you to share your thoughts on this story. We ask that you be respectful of others and their points of view, refrain from personal attacks and stay on topic. To learn about our commenting policies and how we moderate, please read our Community Guidelines.