Stakeholders have 45 days to provide feedback to Environmental Registry
Feb 25, 2019 10:48 AM By: Northern Ontario Business Staff 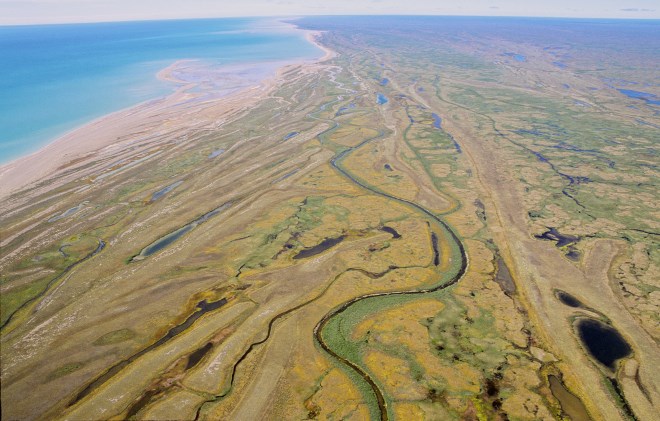 A proposal to repeal the Far North Act has been posted on the Environmental Registry and stakeholders have 45 days to comment and provide input. (File photo)

Stakeholders have 45 days to comment on a proposal by the provincial government to repeal the Far North Act.

The province is proposing to repeal the Far North Act, amend the Public Lands Act to continue approved community-based land use plans, and, for a time-limited period, enable completion of the planning process for communities that are at an advanced planning stage.

"We have heard time and again that the act limits development in the Far North of Ontario, where there is so much potential for economic growth and prosperity," said John Yakabuski, minister of natural resources and forestry, in a new release.

"That's why we are moving quickly with the intention of building a path forward that supports business certainty while continuing to work closely with First Nations communities at an advanced stage of planning."

The Ford government pledged to review the Far North Act in the Fall Economic Summit, through which it plans to “(reduce) red tape and restrictions on important economic development projects in the Far North including the Ring of Fire, all-season roads and electrical transmission projects for communities.”