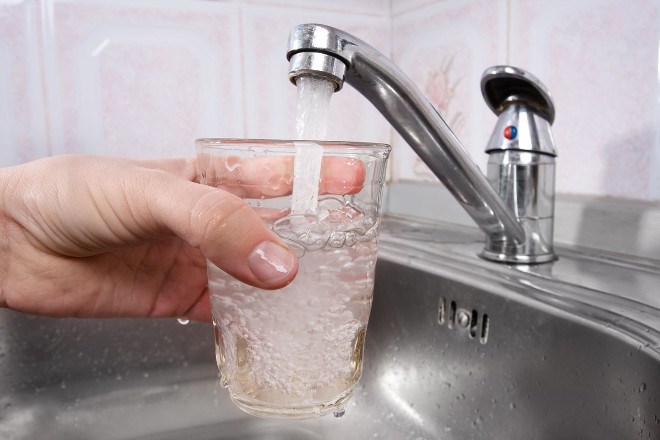 The remote Oji-Cree community has been on a boil water advisory since 2013.

Nibinamik (also known as Summer Beaver) is a fly-in community of 360, located 530 kilometres north of Thunder Bay in the James Bay region. It is on the western fringes of the Ring of Fire mineral deposits.

A May 13 federal government news release said once the design work is done, construction to repair the plant begins next spring.

The completion date is slated for the spring of 2021.

"This funding will help provide clean, safe drinking water to our community—something that we haven't had for so many years now,” said Chief Johnny Yellowhead in a news release.

“What Nibinamik needs is a long-term, reliable solution to our infrastructure crisis. With this funding Canada is finally signalling that it sees the need to provide more than a band-aid approach and that is a very positive step forward."

The community water system was built in 1997, and pumps and treats surface water.

According to government briefing documents from 2018, Nibinamik’s boiling water advisory was put in place in 2013 due to an “equipment malfunction” with the water system.

A fuel spill also occurred in 2013 and no water samples have been taken since.

The water treatment system uses no chemicals and its filtration process does not meet current provincial standards.

The piped water was described as “yellowish” and bottled water is flown in from Sioux Lookout to provide drinking water.

Many members resorted to taking a boat to a nearby lake to source their water and boil it before drinking it.

In the news release, the government said it’s committed to end all drinking water advisories on reserves by March 2021.

Ottawa said it’s already made great headway in shrinking the number of community advisories from 105 in November 2015 to 58 as of this May.

"Every Northerner, regardless of where they live, deserves access to safe, clean, drinkable water,” said Kenora MP Bob Nault. “I would like to congratulate Chief Yellowhead and council on their water plant upgrades and expansion, which will end the long-term drink water advisory in the community.”

Beginning in 2016, the government said it budgeted $1.8 billion over five years to address these community problems with new and upgraded water and wastewater infrastructure, then topped that up a year later with an additional $49.1 million spread over three years.

Ottawa followed that up with $172.6 million over three years in the 2018 Budget to fast-track those infrastructure projects, with another $739 million over five years tacked on in this year’s budget. The money is directed toward repairs to water systems and providing on-reserve water plant operator training.