Nishnawbe Aski Nation on board with Far North Act repeal 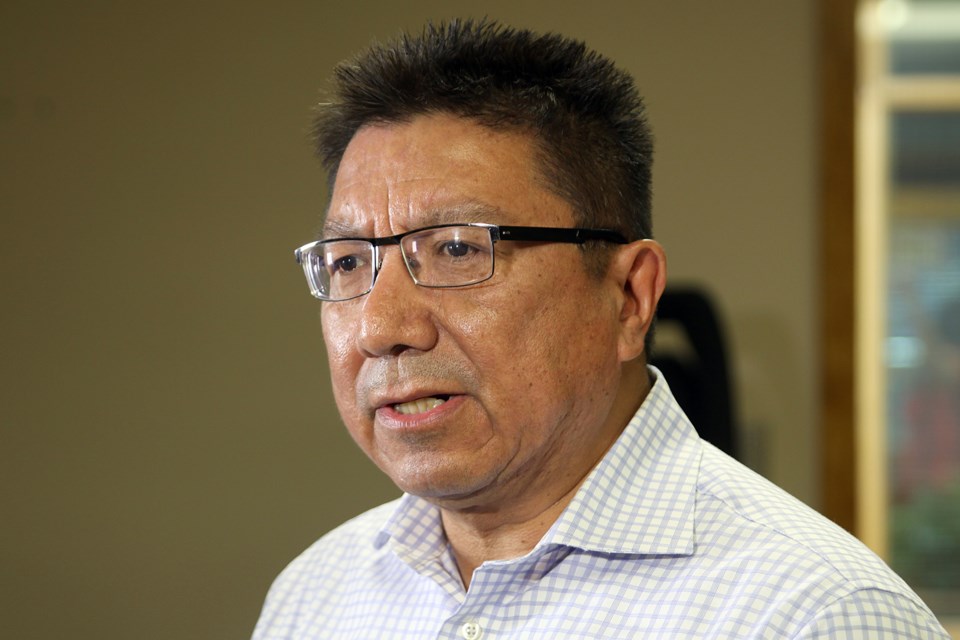 The Ford government's outreach to Indigenous communities over the proposed repeal of the Far North Act is being welcomed by the Nishnawbe Aski Nation (NAN).

“We strongly oppose the Far North Act and are encouraged that Ontario is taking a second look at this controversial legislation," said Grand Chief Alvin Fiddler in a Feb. 25 statement.

"The act was enacted without meaningful consultation to legislate our territory under the control of the province and threatens the inherent, treaty and Aboriginal rights of our people," said Fiddler.

NAN, the political organization representing the James Bay Treaty No.9 and Ontario's portion of Treaty No. 5, denounced the bill, regarding it as an "invalid law and a new form of colonialism."

The Far North Act was passed in 2010 despite strenuous resistance from many corners of Northern Ontario. The McGuinty government wanted to set aside 225,000 square kilometres, or 22 per cent of Ontario's land mass, as "protected areas."

But the Ford government considers the act a development obstacle to carve out permanent roads and power line corridors to potential mining camps like the Ring of Fire, and to connect communities.

The Far North Act launched land use planning, a First Nation community process to determine the appropriate use of land in traditional territories.

Now the Ford government wants to wrap up this process by the end of this year.

Only those communities at an advanced stage of planning - namely Marten Falls, Webequie, Eabametoong, Mishkeegogamang, Constance Lake, Deer Lake and McDowell Lake First Nations - will be allowed to finish.

Any future land use planning would be done under the umbrella of the Public Lands Act, the government said, with joint Indigenous and provincial input. They'll lay out their plans during engagements sessions in Timmins and Thunder Bay in March.

Fiddler said NAN favours dialogue with the province but wants the community land-use planning process to keep going, and expects Queen's Park to continue funding it.