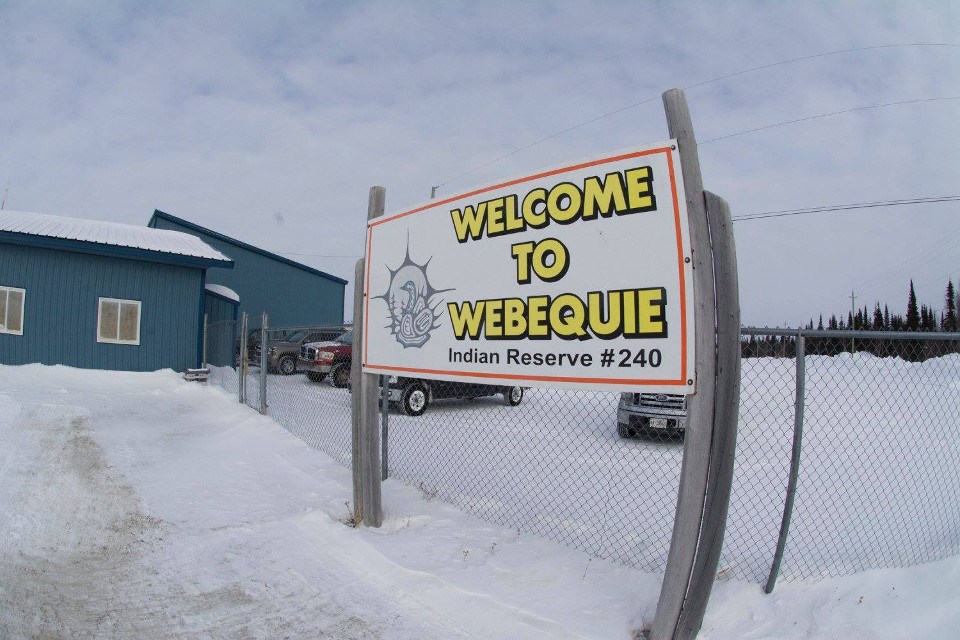 Chiefs from two economically depressed communities near the Ring of Fire told Queen’s Park politicians they want to be "equitable partners" to share in the benefits of Far North development.

“Matawa First Nations are not opposed to development; however, First Nations require a seat at the table,” said Webequie Chief Cornelius Wabasse in his remarks before the provincial Standing Committee on Finance and Economic Affairs, Jan. 21.

He was joined in the pre-budget hearings by Eabametoong Chief Harvey Yesno. Both spoke on behalf of the Matawa Chiefs Council.

Five of the nine communities in the Matawa Tribal Council are fly-in, reached only by land during the winter road season.

All are dealing with the high cost of living, program and service delivery, and housing issues.

The pair described gas prices as high as $3.06 a litre, a four-litre bag of milk going for $15.05, a business power rate at 85 cents a kilowatt hour, and an employment rate ranging between 30 and 70 per cent.

In his presentation, Wabasse tossed aside a well-worn and obsolete estimate of $60 billion, often recited by politicians and the Toronto media, on the value of the Ring of Fire’s open-ended mineral potential.

“The true potential of the development of the North may perhaps be in the trillions of dollars and must be considered in its full potential for wealth creation and revenue generation that will benefit First Nations, government and industry as a whole.”

Since development in the Far North will be “multi-generational and international in scope,” Wabasse said having First Nations on the side of government and industry creates “certainty” on the investment side.

On that basis, he said, it’s essential for government-to-government relationships to be established, mutual interests and concerns addressed, and that the province must respect their obligations to Indigenous people.

Yesno added that means coming up with an approach to wealth creation and revenue generation, time frames on deliverables and agreements, and that any joint economic plans be designed to produce “immediate and tangible improvements” toward improving the quality of life and the high cost of living.

In answering questions from committee members, they described the reduction in the aviation tax as negligible, as well as the impact from the tacked-on costs on air transportation stemming from the carbon tax.

“A little dip on a high cost of whatever doesn’t really make any difference,” said Yesno.