Frontier Lithium welcomes Marc Boissonneault to its board of directors 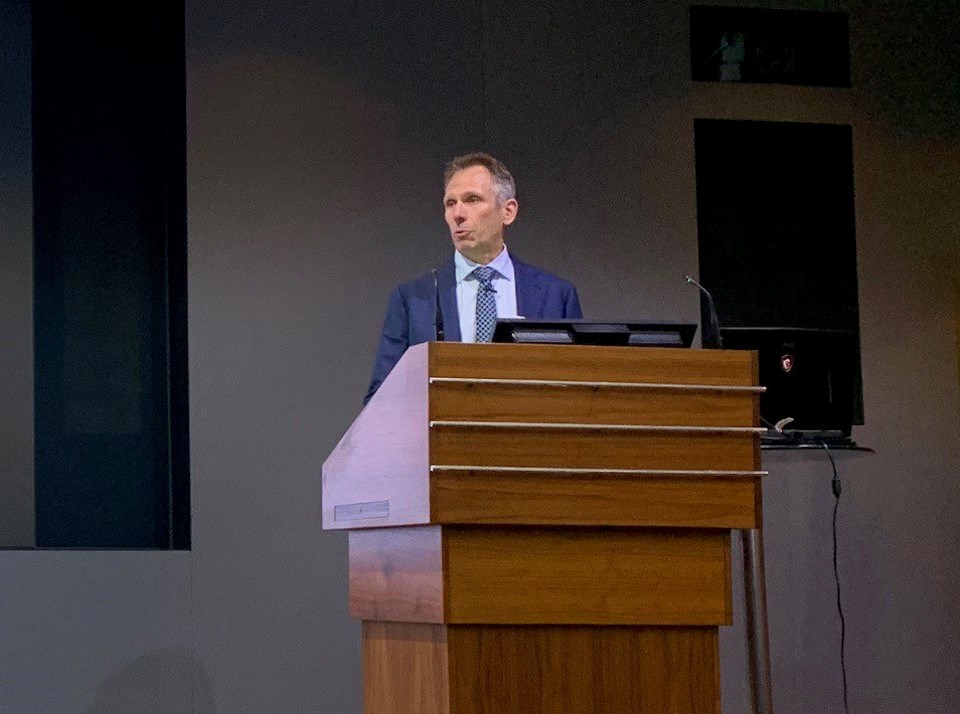 SUDBURY – July 20, 2021: Frontier Lithium Inc. is pleased to announce that, effective immediately, it has appointed Mr. Marc Boissonneault to its Board of Directors.

Mr. Boissonneault began his career with Falconbridge Ltd. and advanced through the organization where he was most recently the Head of Global Nickel Assets for Glencore. He retired in 2020 after an impressive 31-year career.

"We welcome Mr. Marc Boissonneault to Frontier's Board of Directors. Marc is an accomplished mining and metals professional with extensive experience in leading major mining and metallurgical operations and capital projects globally" stated the Company Chair Reginald (Rick) Walker.

"As a resident of northern Ontario, we are looking forward to working closely with Marc. He will significantly aid Frontier and the region as we work towards building a fully integrated lithium mining and chemicals company."

Mr. Boissonneault commented, "I am delighted to be joining Frontier Lithium's Board of Directors. I am pleased about the Company's systematic approach for the development of its lithium chemicals strategy. The Project is endowed by an ever growing, high-quality spodumene resource base. Resources like these are required anchors to form a regional critical minerals and chemicals supply chain."

Marc Boissonneault has led the development of key business opportunities in the form of new geological discoveries, early-stage capital project developments, and collaborative mine development agreements with other mining companies. He has a proven track record of consistently delivering strong operating and capital project results while maintaining the highest standards of ESG performance. Businesses under his responsibility have been recognized for industry-leading safety performance (multiple John T. Ryan Awards in Canada).

In addition, they have performed to the highest standards environmentally, having never incurred a major environmental incident. Along with fostering productive relationships with top government officials in multiple jurisdictions, he has ensured the cultivation of constructive relations with associated aboriginal communities internationally.

Frontier Lithium is an emerging pure play lithium company with the largest land position in the Electric Avenue, an emerging premium lithium mineral district located in the Great Lakes region of northern Ontario. The company maintains 100 per cent ownership in the PAK Lithium Project which contains one of North America's highest-grade, large tonnage hard-rock lithium resources in the form of a rare low-iron spodumene.

The Project has significant upside exploration potential. Frontier is a pre-production business that is targeting the manufacturing of battery quality lithium hydroxide in the Great Lakes Region to support electric vehicle and battery supply chains in North America. Frontier maintains a tight share structure with management ownership approximately 25 per cent of the Company.

Government of Canada invests to accelerate business growth and help create or maintain up to 1,155 jobs in the Kenora region
Jul 20, 2021 11:00 AM