Sault airport has a record July 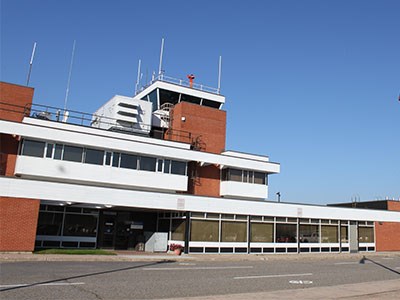 Passenger volume in July through the Sault Ste. Marie Airport was up a mere 2.1 per cent from the same month last year, but it was enough to set a record for the best July ever.

An Aug. 13 news release from the Sault Ste. Marie Airport Development Corporation tracked 18,800 passengers through the terminal last month, besting the previous record of 18,695 passengers for that month set in 2017.

The corporation said this provides for an overall increase of 0.7 per cent through the first four months of their 2019/2020 fiscal year.

The corporate said it has also seen 10 straight months of increases in commercial, private, government and training aircraft movements.