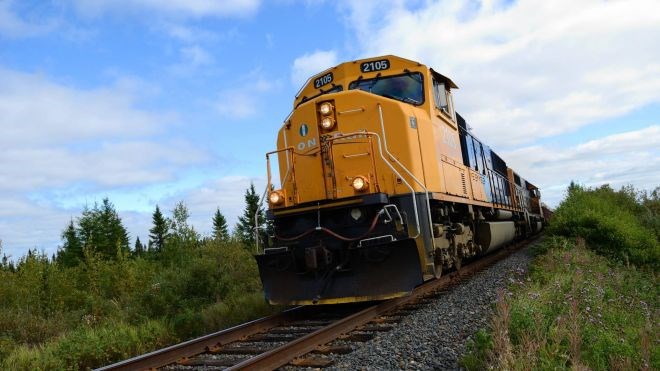 A new grassroots advocacy group is launching an advocacy campaign in an effort to bring back the Northlander passenger train, which was cancelled in 2012.

All Aboard Northern Ontario said it wants to see “the restoration of the Northlander passenger train and improvements to other rail and intercity bus services across northeastern Ontario.”

“The time for a determined and well-researched campaign to revive the Northlander is now,” said Éric Boutilier, founder of All Aboard Northern Ontario, in an Oct. 13 release.

“After more than two years of working with other groups to bring this about, it has become apparent that polite meetings with the very politicians and bureaucrats who cancelled the Northlander in 2012 result in nothing.

“Meanwhile, the provincial promise to improve intercity bus service in lieu of reinstating the Northlander has produced a reduction in the frequency of those very buses and endless additional studies by Queen’s Park. This madness needs to stop if Northern Ontarians – especially seniors, students and medical patients – are not to become even more isolated than they are now.”

Boutilier said the group has obtained documents under the Freedom of Information Act that question the decision by the Dalton McGuinty government to cancel the train. He said the organization will publicly release the information in coming weeks.

The Northlander, formerly operated by Ontario Northland Railway, connected Cochrane to Toronto, on tracks owned by the ONR and CN.