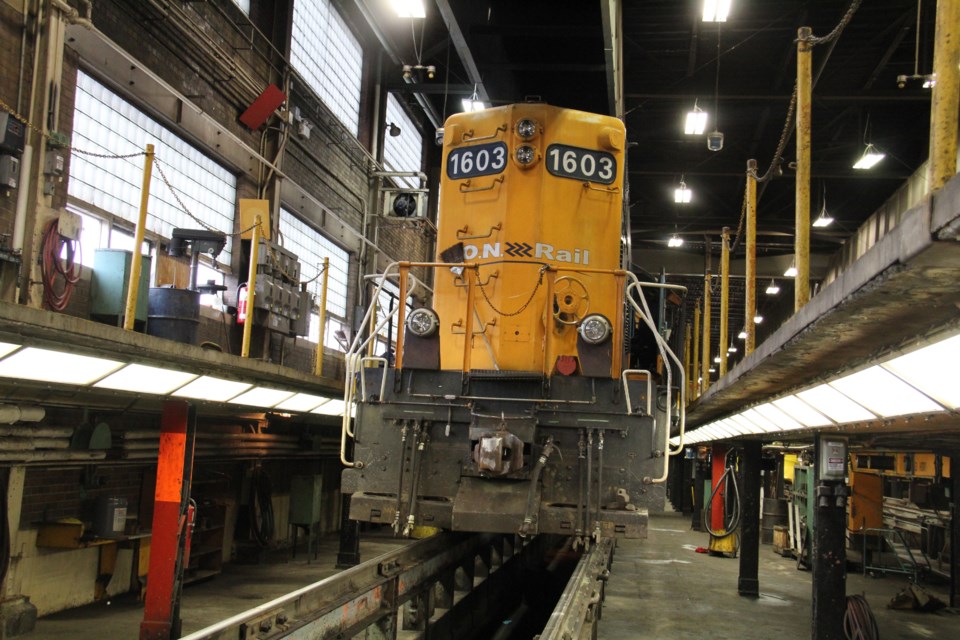 The move took place on April 1.

The step is expected to improve transportation in the North by transferring the ONTC into a ministry more aligned to its needs.

"The fact the MTO has locomotives, they run trains and buses, and the fact that Ontario Northland runs trains and buses, there's a huge synergy in putting these two back together," Nipissing MPP Vic Fedeli told Village Media late last year.

"It's where they were when they began and this is where they belong, and we'll do everything in our power now to move this along very quickly. It's complicated to move an entire corporation into a new ministry, but we're making it happen."

Headquartered in North Bay, the Crown agency offers freight and passenger rail service, and bus service throughout Ontario. The ONTC additionally operates a 150,000-square-foot remanufacturing and repair shop where it rebuilds and refurbishes rail equipment.

According to a government news release, the transfer allows the province to centralize oversight of government agencies that deliver public transportation and create opportunities to improve services. The government said this is part of its commitment to connect communities and get people where they need to go, when they need to get there.

“Improving transportation and creating economic growth in Northern Ontario is a priority for our government,” said Fedeli.

“The transfer of the ONTC to the Ministry of Transportation is an important step to create more opportunities to improve transportation services in the North. It’s something many of us have been pushing for, over a number of years – and we’re so thrilled to see this become a reality."

“Our government recognizes the critical role that the Ontario Northland Transportation Commission plays in keeping people and goods moving in Northern Ontario,” Transportation Minister Caroline Mulroney said in a release.

"The transfer of oversight of the ONTC to the Ministry of Transportation will ensure they can continue to deliver the transportation services that the people of Northern Ontario need.”

The change was included as part of the 2019 Ontario Economic Outlook and Fiscal Review.